AFC Telford will be coming up against Guiseley this Saturday as they look to get their FA Trophy campaign off to a victory and build on last season’s semi- final appearance.

The Bucks recorded a huge run last year which saw them overturn sides from the National League which ultimately set up the key clash with Leyton Orient. The two legged tie ended 3-1 on aggregate to National League champions with the Bucks putting up a valiant effort.

The Bucks were also handed a challenging draw throughout the run which saw them having to go toe to toe with the likes of Spennymoor Town and as of the time Darlington in the National League. If they are able to emulate the heroics of a campaign which saw them only fall at the final hurdle when it came to making the final; then in theory it may just see them go and do one better this time around.

The Bucks managed to dispatch Solihull in the biggest victory with the local derby bragging rights swinging in the Bucks favour as they took the game 2-1, with the drama of the cup proving key as a late penalty stop from Andy Wycherley secured the Bucks victory.

A free hit in the cup away from league duties may just give the players the creative output they will need to surge their way through the rounds. Guiseley have been in the playoffs for much of the season but have recently slipped down the table themselves into tenth; the hosts will be just as determined to get a cup run going for themselves.

Something that might provide a glimpse of inspiration is the previous clash against Guiseley earlier this season, where the Bucks walked away 4-1 winners as Aaron Williams scored a hat trick for the second time in his Bucks career.

The Bucks form in the league may have been up and down however the cup offers something different with the FA Cup already out of the way as well. Then there could be a real incentive should they pounce at the option to be able to progress deep in the competition.

Manager Gavin Cowan’s is looking forward to the game and says the team can enjoy the occasion of having a chance to have a break from the league, however is keen to give back to the board with financial rewards also being a big boost should they progress.

“It’s a break from the league, they can go out there and play with a bit of courage and freedom and knowing that we did well in this competition last year.

“We can go there and give it a good go. Because of the lack resources in terms of funds, they are always welcome if you can that game. The board have been absolutely magnificent so I would like to go and win it for them. ” 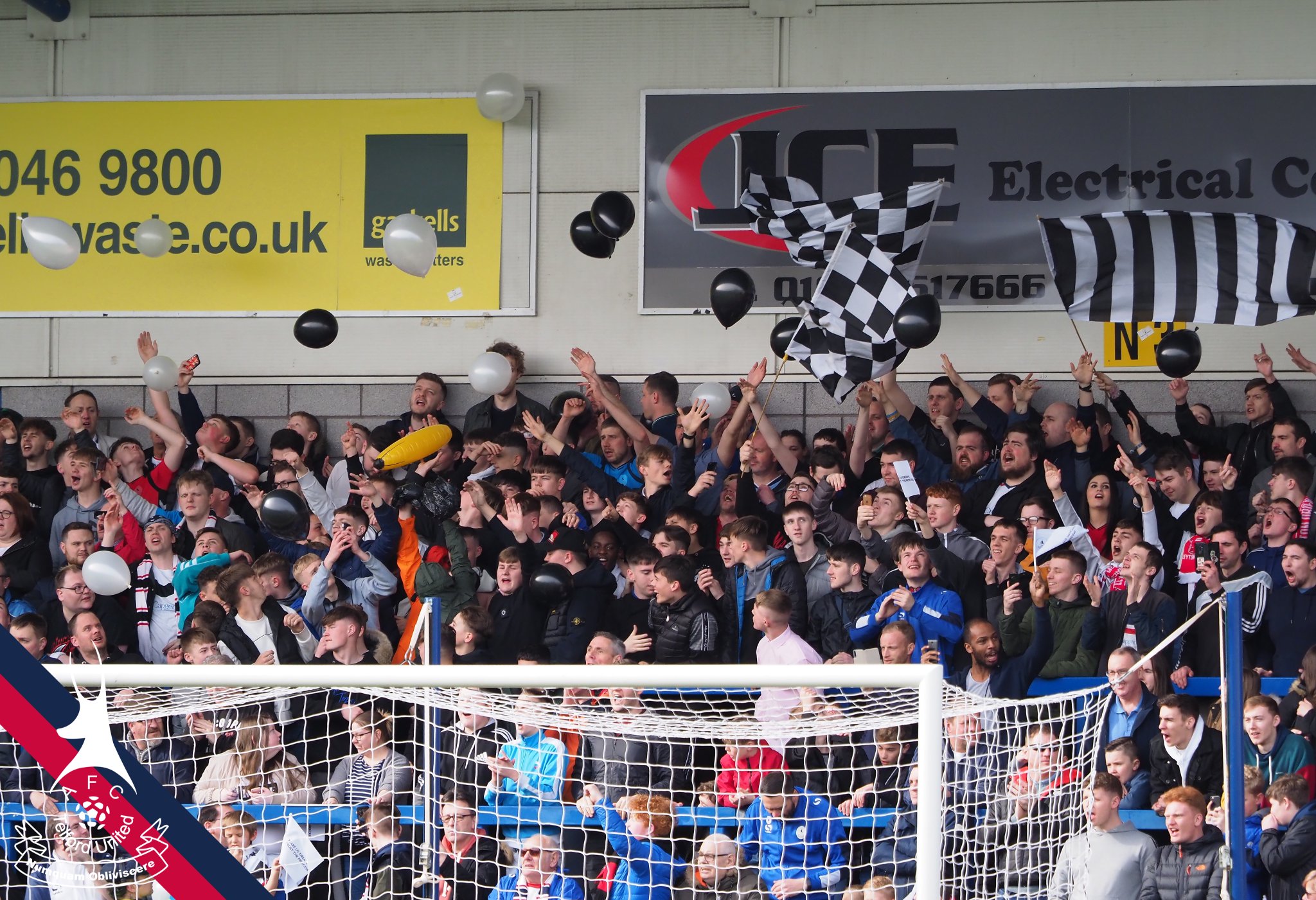