AFC Telford United are delighted to announce the permanent signing of Adam Livingstone from Hednesford Town.

The 24-year old Scottish winger began his career with SPL side Motherwell making 5 first team appearances for the club along with loans at East Fife, Greenock Morton and Clyde before joining Cove Rangers in the Scottish Championship for a season before returning to Clyde in June 2021 where he was awarded player of the season for 21/22 for Clyde.

He then relocated to the midlands signing for Stafford Rangers where he impressed during the start of the the season with 2 goals in 10 starts before he was signed by Steve Burr at Hednesford Town in September.

Adam predominately a left wing-back can play in several positions in either defence or attacking midfield with his electric wide play.

Livingstone spoke to the club website ahead of his move “I am delighted to sign for AFC Telford. Telford are a massive club which shouldn’t be in the position they are now in the league. Hopefully I can come in and make a difference to help turn things around. I am excited to get started and make a positive impact for the club”

Adam will join up with the squad this evening for training and will be available to make his debut on Saturday when Spennymoor Town are the visitors to the New Bucks Head. 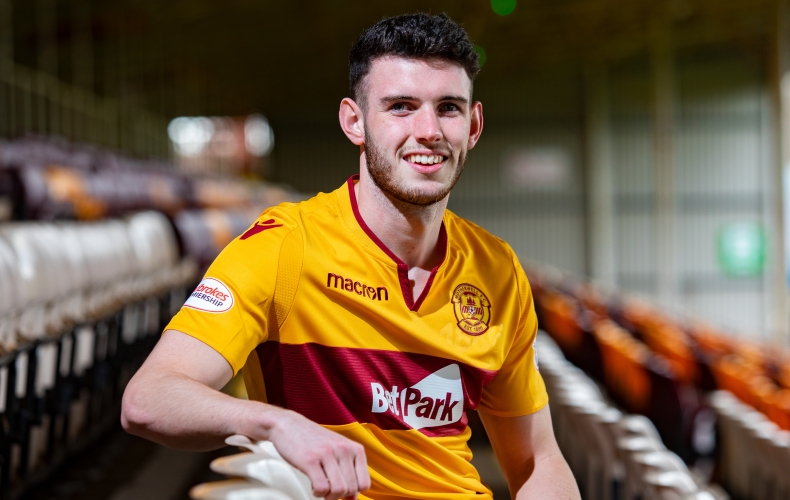 Are AFC Telford fans getting bang for their Bucks?

League sponsors Vanarama hope you will get involved as MANarama makes a very big return! The...

The following statement has been sent to AFC Telford United from the National League this evening...