Firstly, as a supporter of Telford United/AFC Telford United for almost 40 years, this game has to rank as one of, if not THE best, moments of my time supporting the club (1980’s cup runs and Kendal and Witton play off finals the only ones that could compare!).

I remember that most of my family were there, including my sister and mum who rarely went to matches, and my nephews (one of whom supports the team up the A5!), and the atmosphere was electric before the game, and I was hearing that there were queues of people around the stadium waiting to get in.

Of course my nerves were settled after we took the lead with the early penalty, but then we seemed to lose concentration conceding just before and just after half time, with the New Bucks Head falling silent apart from the small number of Guiseley supporters underneath the scoreboard. I was thinking “how have we managed to throw a whole season’s work away now”, and trying to think of some positives that we could take forward into next season.

Time was running out and I was just hoping that we could make something happen, the crowd were getting behind the players and they were responding. Then the relief as Liam Murray, in his last game for us, scored. Would I take extra time and possibly penalties now? You bet I would!

I don’t remember much about the build up to the winning goal to be honest, how the ball ended up out on the wing with Andy Brown (why wasn’t he in the box trying to score?), I can just recall the ball bouncing into the ground and up into the net and Phil Trainer running off in front of the Hutch as I hugged anyone and everyone in the Sir Stephen Roberts Stand and my hat falling off! At the final whistle I thought that I should obey they Public Address announcement to keep off the pitch, and I must have stayed back in the stand for about 2 minutes before deciding that if everyone else was doing it then so would I! As I ran onto the pitch James Bond from Radio Shropshire asked me how I was feeling. I can’t remember what my reply was! I don’t remember what I did immediately after the game, but alcohol was most likely involved!

When I watch the highlights back I still get goose bumps to this day!

My only regret from the day is that my son, who was only 2 at the time, and is now a huge supporter like myself, was too young to be there. I just hope that we will have similar days in the not too distant future for him to enjoy. 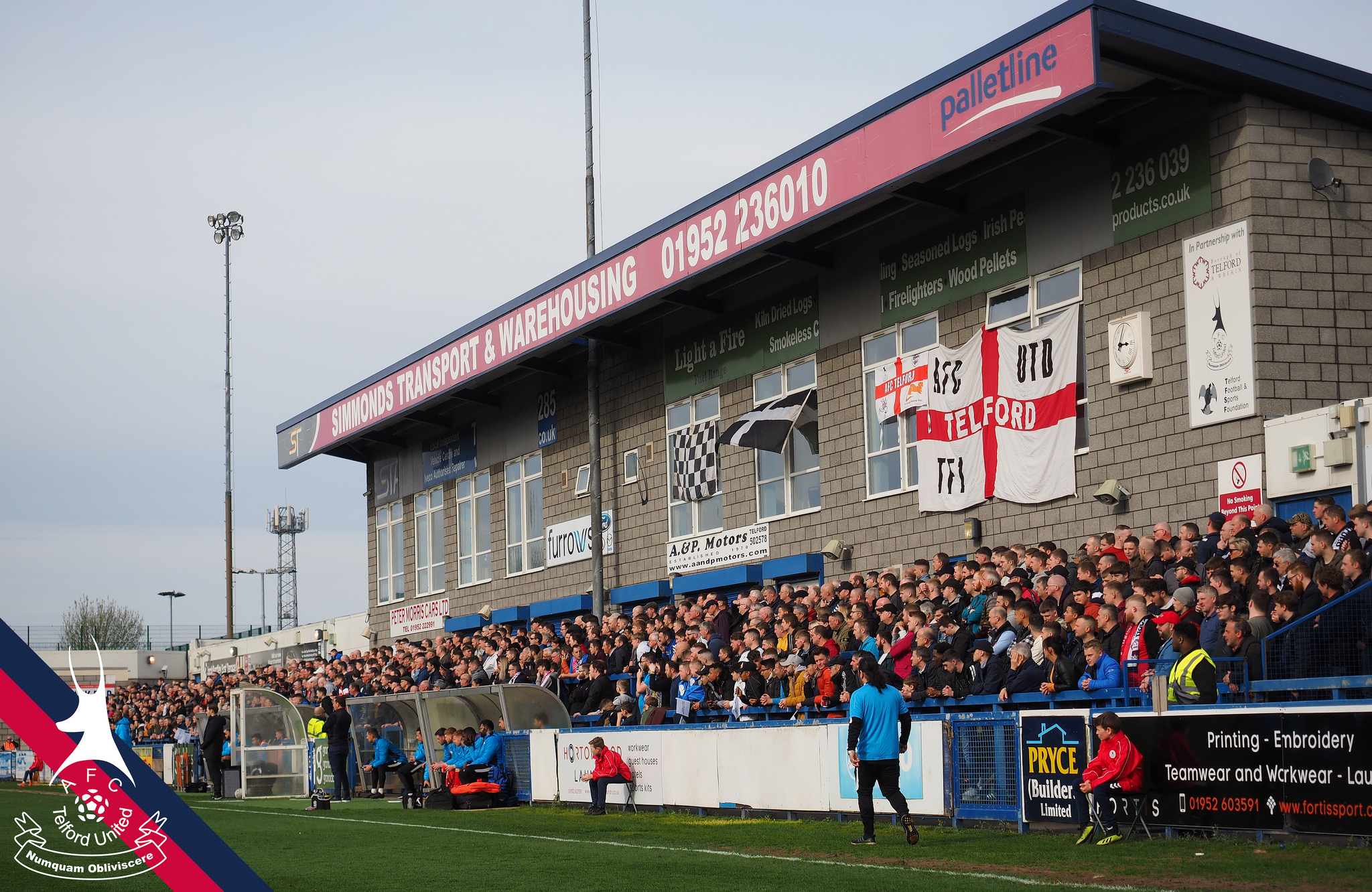