AFC Telford United have bolstered their attacking options with the signing of Nottingham Forest forward Lewis Salmon on a loan deal until the end of the season.

The 21-year-old striker, formerly of Altrincham, sealed a move to Forest in July 2021 following an impressive loan spell at Trafford where he rose to the top of the Northern Premier League North-West Division scoring charts.

Salmon spent the second half of last season at National League North side Alfreton Town.

The forward who has captained the side this season has played 9 times for Forest U23s scoring 3 goals along the way.

Everyone at AFC Telford United would like to welcome Lewis to the New Bucks Head. 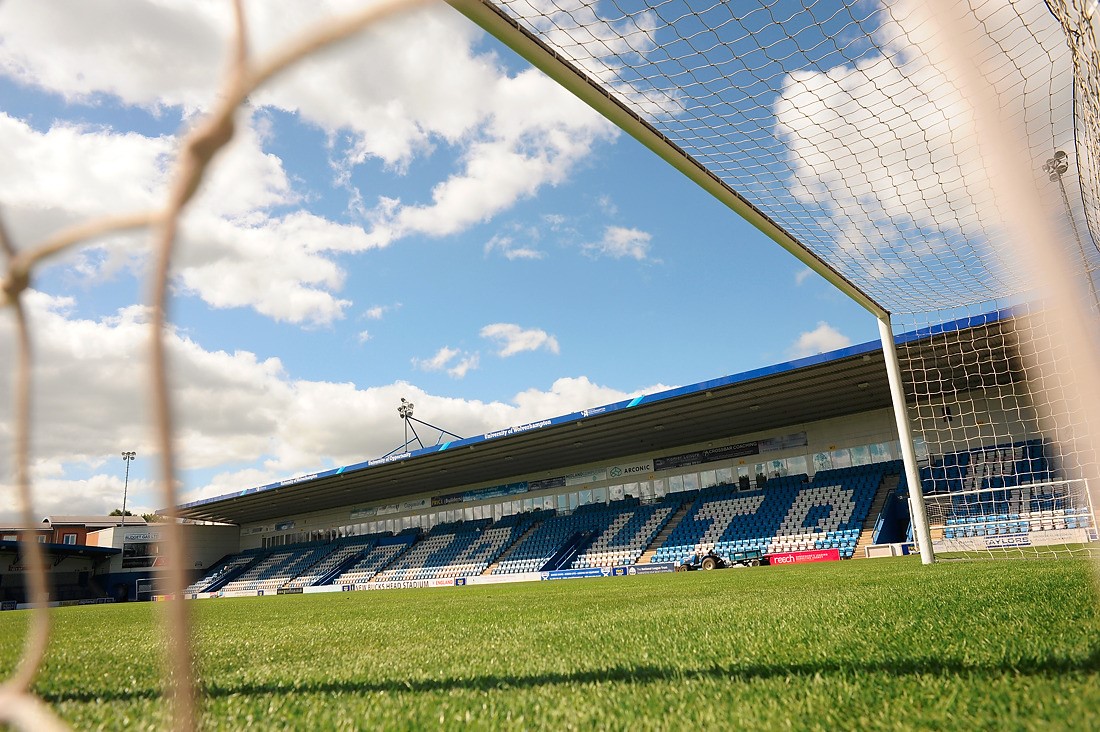