AFC Telford United are delighted to announce the signing of defender Lee Vaughan on a one-year deal.

The 31-year old from Castle Bromwich was a trainee at both Birmingham City and Portsmouth before joining Walsall in 2005 but subsequently moved to AFC Telford United a year later.

He made 179 appearances for the Bucks before joining Kidderminster Harriers in 2010.

Having signed for Kidderminster in 2010, he made 157 appearances in all, either side of moves to Cheltenham Town and Tranmere Rovers, before returning to the Harriers in 2017.

Vaughan becomes Gavin Cowan’s first new signing of the summer and has stated his delight at getting the deal completed at New Bucks Head on Friday morning.

“I am delighted to be joining AFC Telford United, it feels good to be back at the New Bucks Head having left over 10 years ago.

Manager Gavin Cowan “To sign a player of this ilk is a real coup for us. Lee has had lots of offers at a higher level so it is testament to him that he has decided to go part-time to make the footballing/work transition and we are the lucky part-time club he has chosen. We look forward to getting down to our work as soon as possible!”

Everyone at AFC Telford United would like to welcome Lee back to the New Bucks Head for a successful 2020/21 campaign. 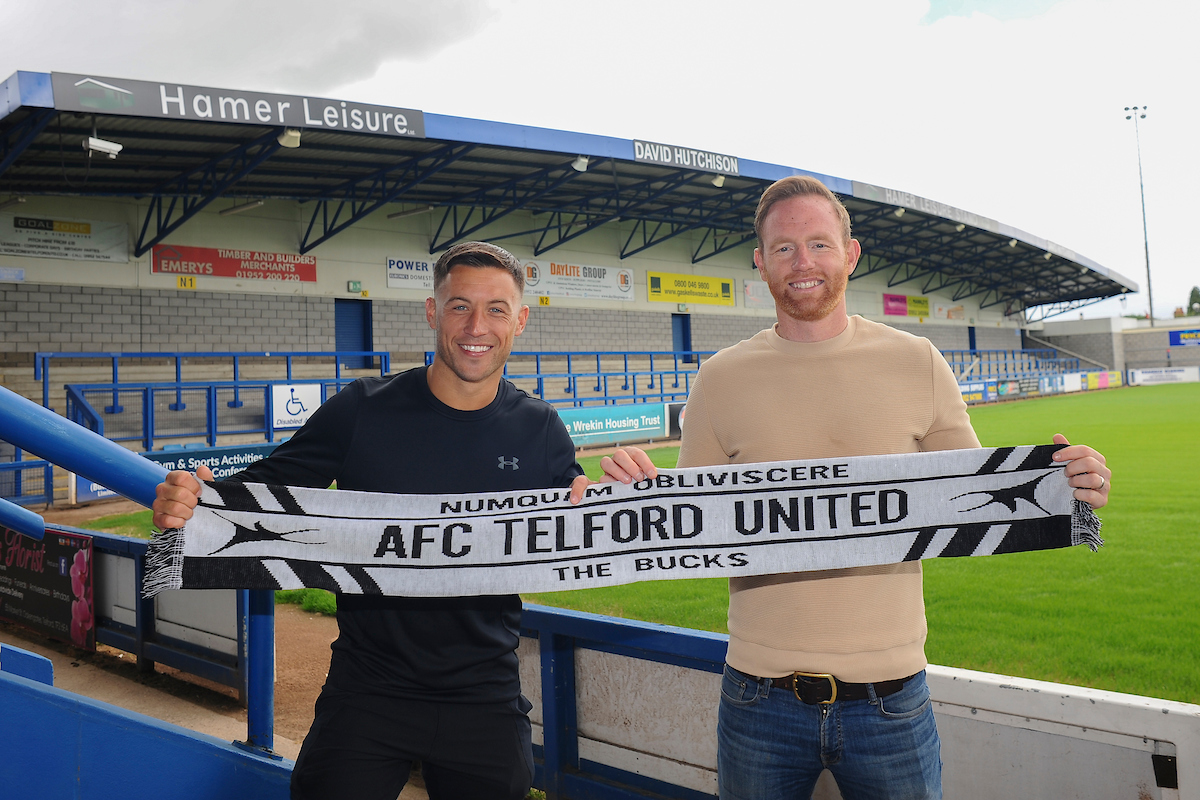 AFC Telford United would like to inform supporters that there will be a slight delay in the...

AFC Telford United would like to make the following statement. Following a meeting last night...