Kaba Sherif joined the Leicester City academy at under-10 level, and turned professional in 2017.

Lamine remained at Leicester until June 2019 when he joined Accrington Stanley on a two-year deal. The 23 year old made his league debut for Accrington in August 2019 as a substitute during a 2–0 defeat to Lincoln City.

Lamine began the 2021/22 season at Kettering Town where he has made 9 league appearances for the Poppies before he joined the Bucks on Non-Contract terms today ahead of tomorrow’s National League North game to Kidderminster Harriers.

We would like to welcome Lamine to the New Bucks Head. 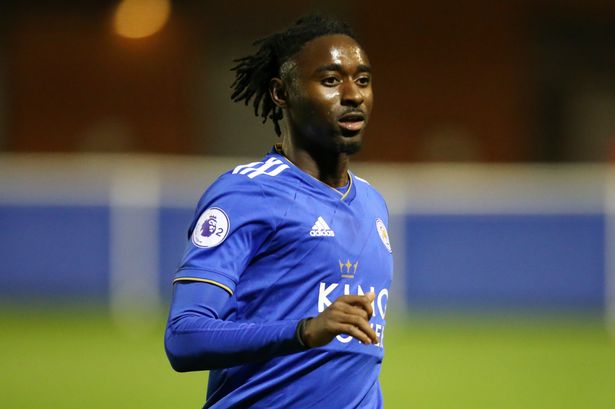 AFC Telford United supporters who play the National Lottery now have the opportunity to claim a...

Boss Kevin Wilkin has bolstered his defensive option squad with the loan signing of defender Adam...