Roberts was born in Birmingham and joined Walsall academy at the age of 16 from Birmingham’s Sunday football scene. He signed his first professional contract at Walsall in May 2016. On 31st December 2016 Kory made his first team debut against Oxford City In a 0-0 draw.

The 23-year old went onto make 26 appearances for Walsall over a 4 year period before joining National League side Bromley in September 2020. Roberts played 22 times for Bromley scoring on one occasion.

The central defender joins the Bucks on a two month loan deal until the end of November.

Boss Gavin Cowan “Kory comes with a good league pedigree as well as being local. We are really pleased to welcome him into the group where we’re sure he will be a positive addition”

Everyone at AFC Telford United would like to welcome Kory to the New Bucks Head. 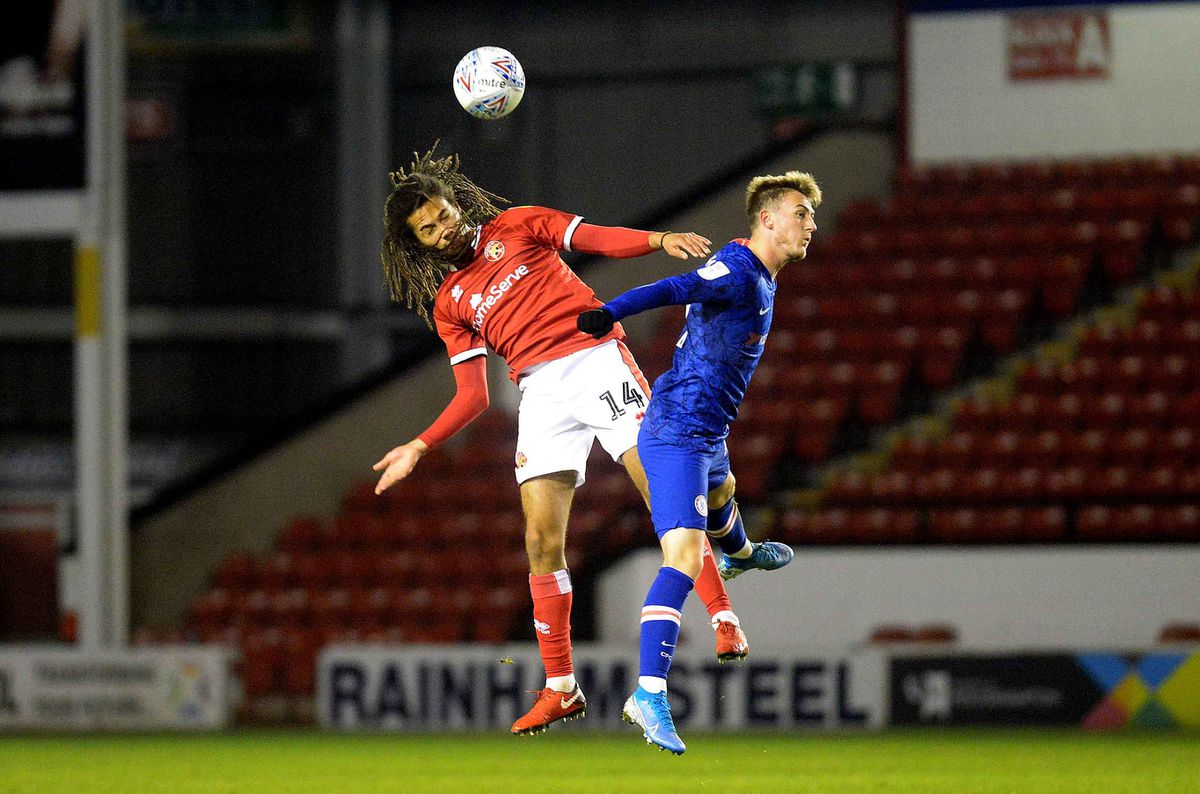 AFC Telford United are delighted to announce the signing of defender Josh O'Brien from Salford...

Ladies can push for the league, says captain Nicholson

Robin Mumford caught up with Holly Nicholson prior to their first defeat of the new campaign, the...