The new Vanarama National League season is edging ever closer.

With the excitement starting to build we are delighted to announce the key dates for your diary.

This year’s highly anticipated fixture release will be on Tuesday 8th September at 1pm.

The season begins in just over a months’ time. The National League clubs will get things underway on Saturday 3rd October.

National League North and South sides will be in FA Cup action that day – and their battle for points kicks off with a midweek programme days later.

Because of the later than usual start, the league season will conclude on Saturday 29th May. The play-offs for each division will take place over the first three weekends of June.

The festive period is always crucial to supporters and there will of course be a full Boxing Day offering on Saturday 26th December.

Games will also be scheduled for Monday 28th December, with the first match of 2021 pencilled in for Saturday 2nd January.

Round dates for the FA Cup and FA Trophy can be found at: www.thefa.com 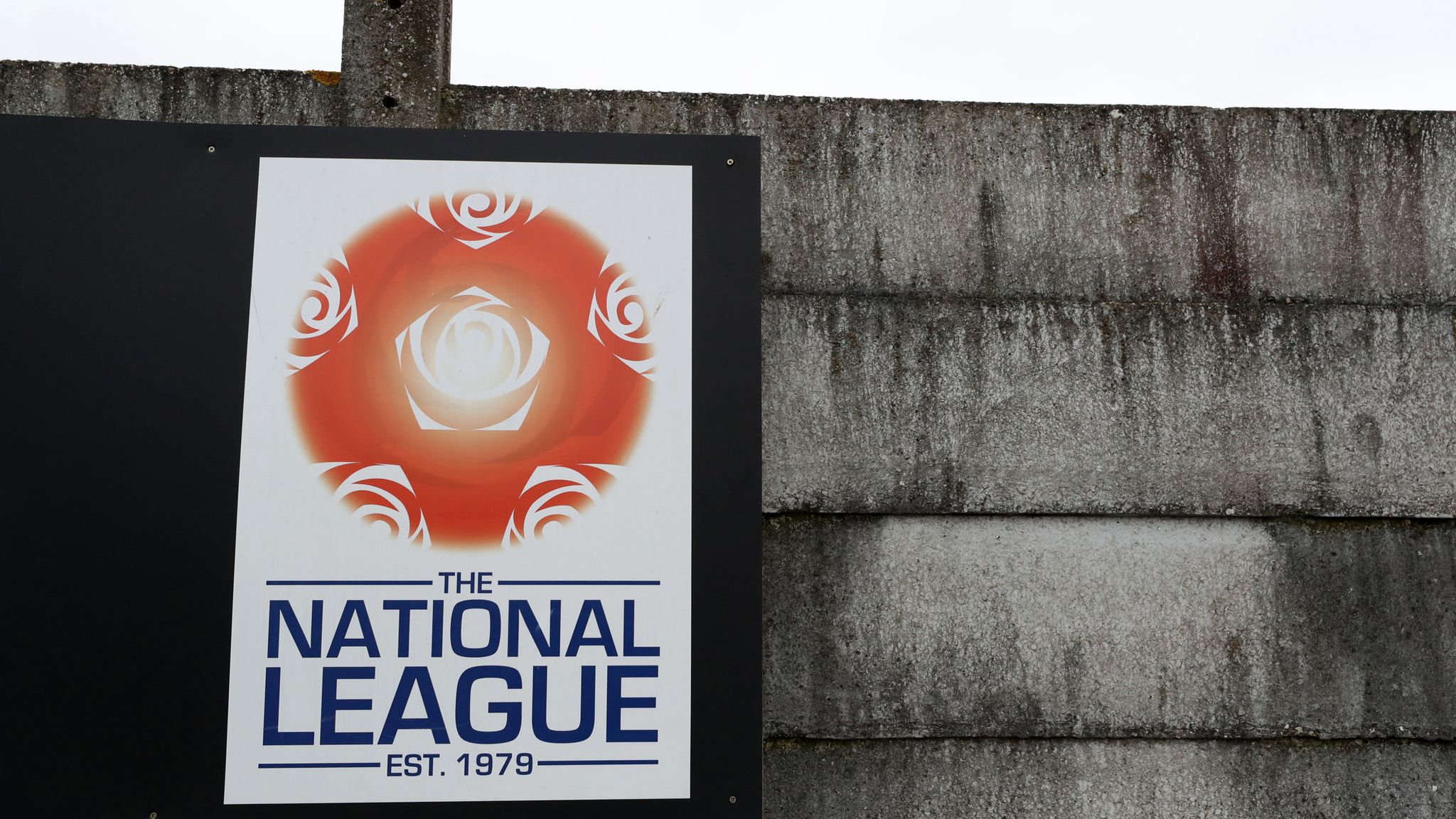 The Bucks make the short trip to Aggborough this Saturday to take on Kidderminster Harriers. Kiddy...

AFC Telford will be aiming to halt the Pilgrims’ progress this Saturday, as playoff-chasing...