AFC Telford United can confirm we have reached an agreement with midfielder James Hardy to terminate his contract with immediate effect.

This agreement was made following our season becoming null and void last week, it has meant that James can now sign for a National League club next week.

Boss Gavin Cowan “In light of our season coming to an end, James’ particular situation meant that we didn’t want to stand in the way of him getting games, We wish James all the best for the reminder of the season and beyond”

Everyone at AFC Telford United would like to thank James for his effort at the club and we wish him all the best in the future. 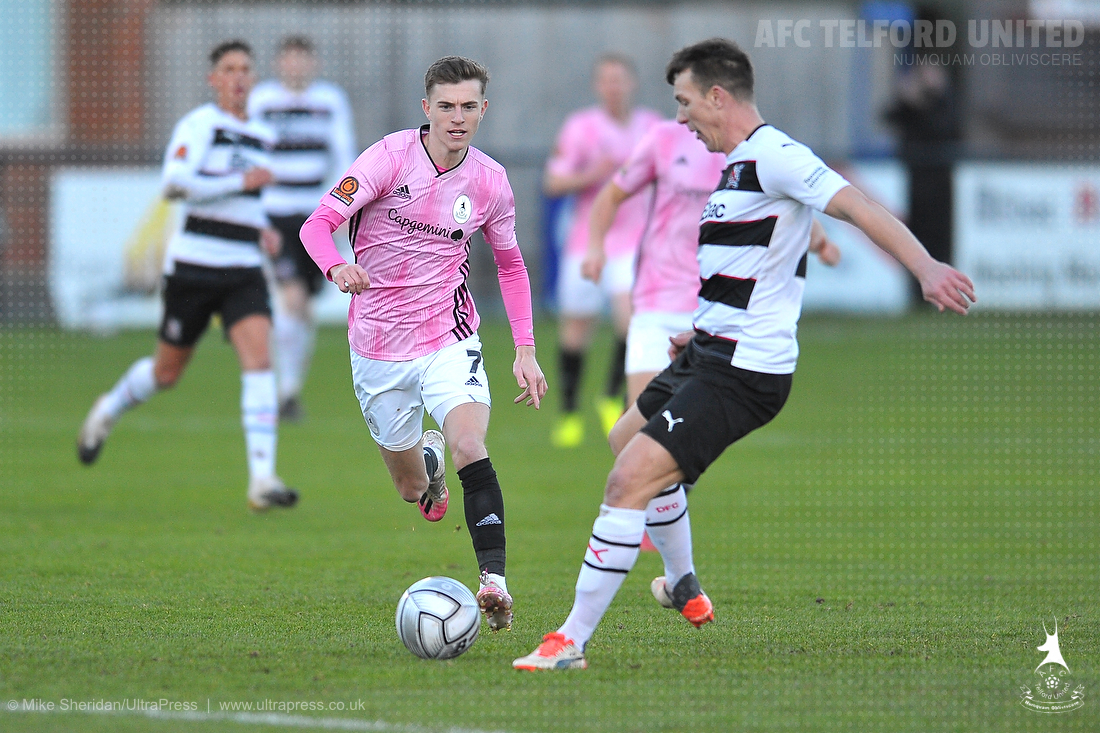 Play On The Pitch

AFC Telford United are offering the New Bucks Head Pitch to be available for hire during the month...