AFC Telford United Ladies have been drawn at home in the preliminary round of the Women’s FA Cup, set to be held on Sunday, September 20.

A total of 376 clubs have been accepted into the Women’s FA Cup campaign for 2020-21, with 176 of those sides entering the competition in the extra preliminary round set to be held on September 6.

The Bucks enter a round later, and will face the winners of the extra-preliminary round tie between Knowle Ladies or Kingfisher LFC.

Clubs from the Barclays FA Women’s Super League and the FA Women’s Championship will be exempt until the fourth round proper stage, with the Final set to be held on Saturday, May 22 at Wembley Stadium.

The full draw for both rounds can be found on the FA website. 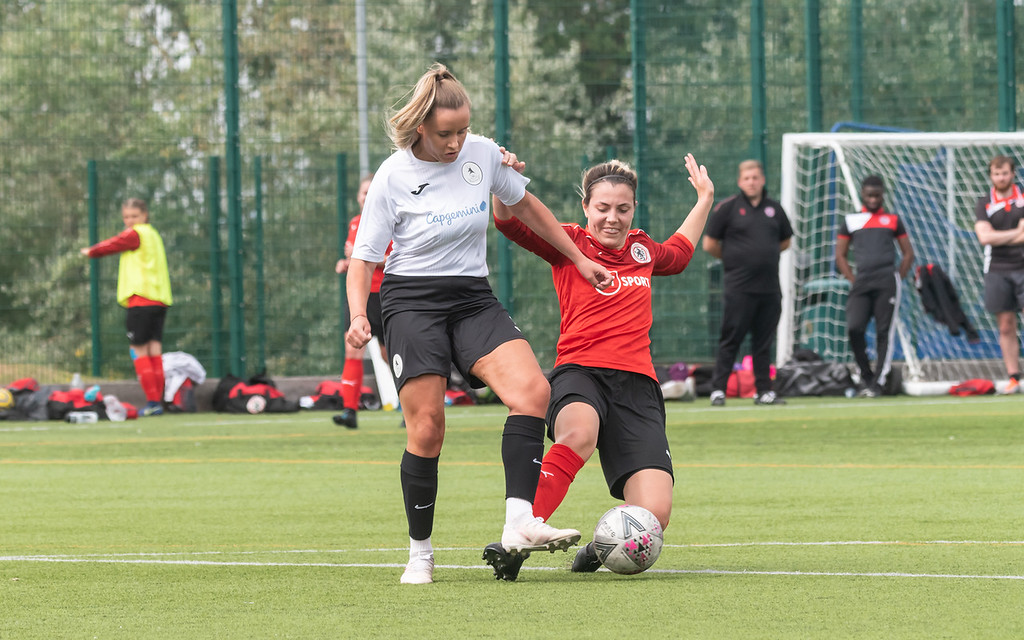 Following a meeting with the National League board and the FA to discuss the options presented to...

AFC Telford will be coming up against Guiseley this Saturday as they look to get their FA Trophy...

Saturday's fixture away at Chorley has been postponed due to a frozen pitch. A pitch inspection on...