AFC Telford United are delighted to announce the signing of Henry Cowans.

Cowans, has been with the Bucks since 2017 and was a key player in the push for promotion two seasons ago. But injuries restricted him to just two league starts last season, where he spent time out on loan at Stratford and Stourbridge.

The 25-year-old has committed to the club for a fourth season within a few days of the start of the new season.

Boss Cowan, “It’s great to have Henry with us again this year, his performances pre-season have justified us restraining him and I feel as though it will be a big year for him”

Everyone at AFC Telford United would like to wish Henry all the very best for the season. 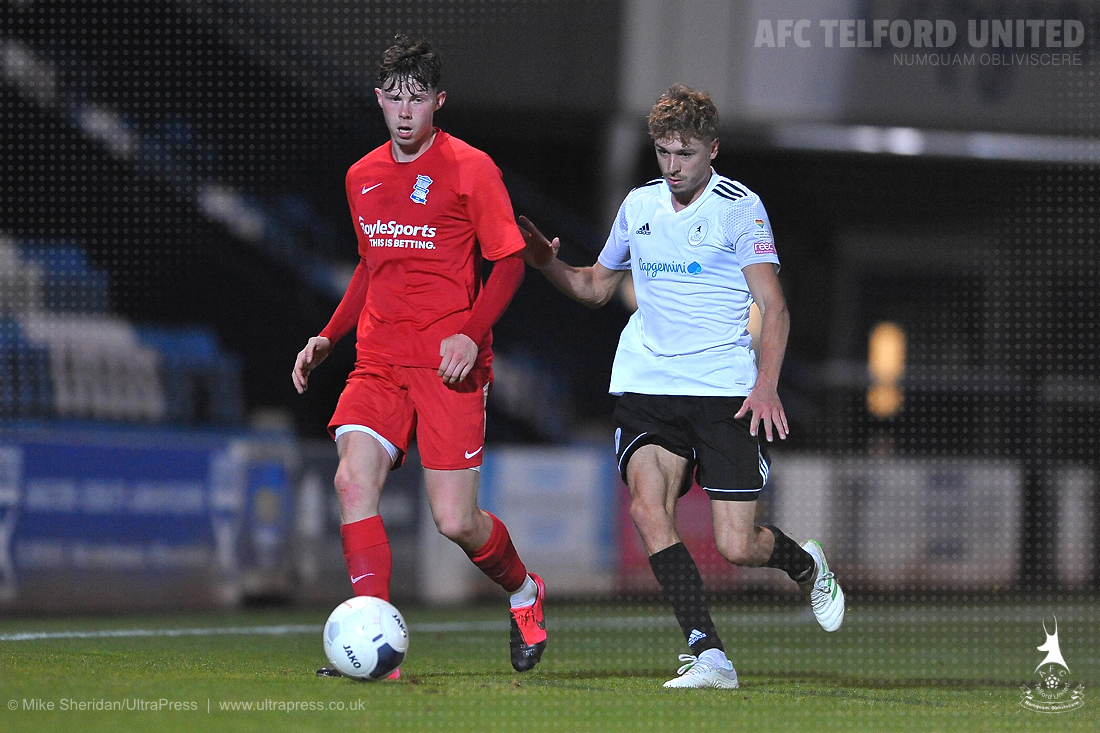 AFC Telford United are delighted to announce the loan signing of  goalkeeper Ted Cann from West...

The club's summer clean-up has been running throughout the summer and all the help we have received...