AFC Telford United can confirm we have reached an agreement with midfielder Henry Cowans to leave the club.

Henry joined the Bucks in September 2016 and has gone onto make over 80 appearance for the club over four seasons although the last 18 months have been hampered by injuries.

Bucks Boss Gavin Cowan “Henry has been an absolute pleasure to work with and it’s with a heavy heart that we have decided its in Henry’s best interests to get game time and build his body back to full strength. I’d like to thank Henry for being such a class act as he leaves with our gratitude and best wishes”

Everyone at AFC Telford United would like to thank Henry Cowans for all his efforts at the club and we wish him well in the future. 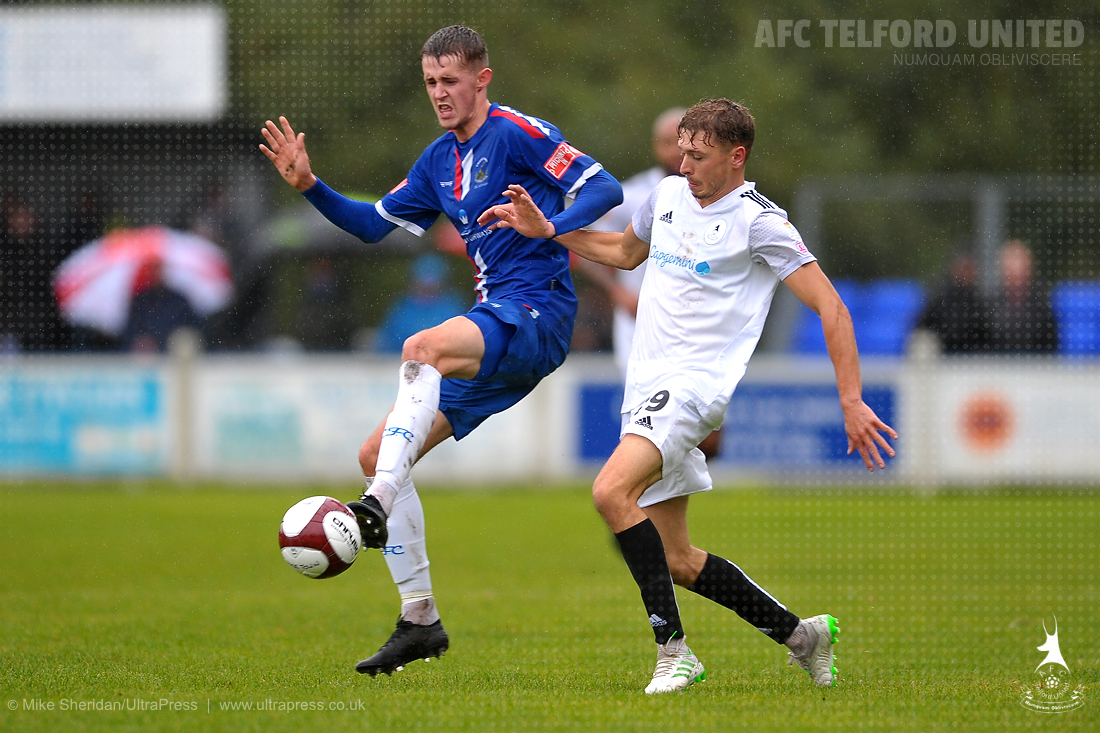 AFC Telford United is looking to recruit an assistant full time groundsman who will be responsible...