We can confirm our Vanarama National League North fixture against Guiseley has been rearranged for Tuesday 21st December, 7.45pm KO at the New Bucks Head.

Ticket details will be released closer the time. 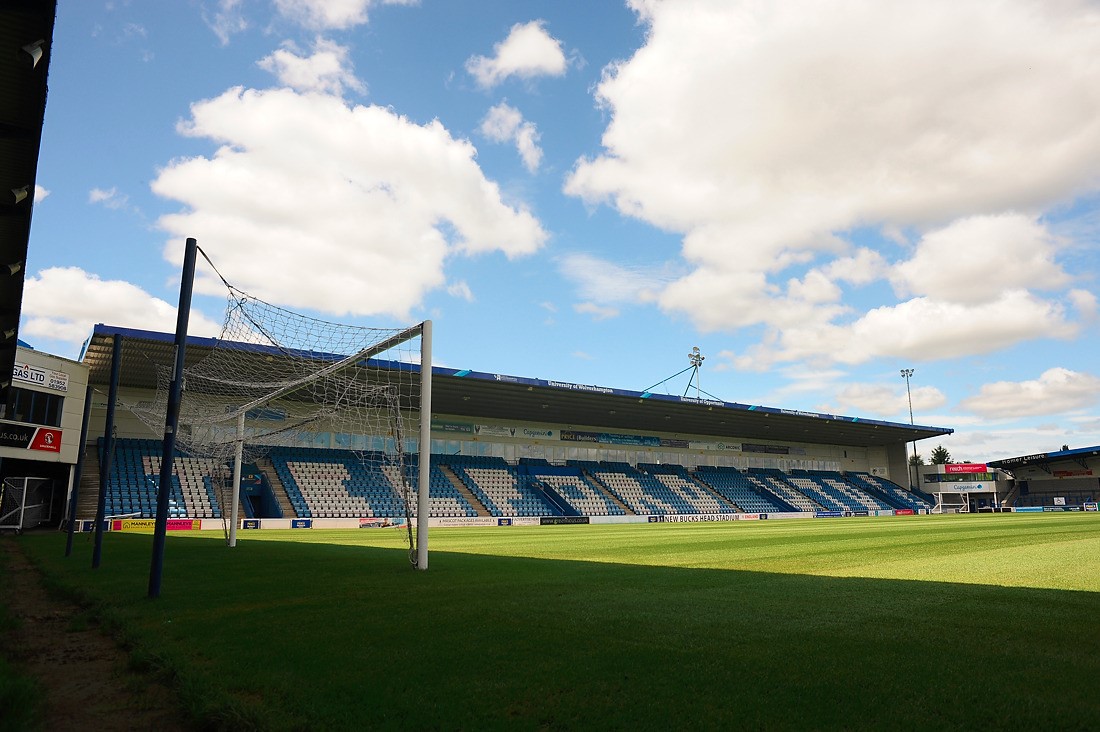