AFC Telford United are delighted to announce the signing of goalkeeper Matt Yates on loan from Derby County until the end of the season.

The 20 year old spent the majority of the 2018/19 campaign gaining valuable first-team experience on loan at Gloucester City and Hereford United.

The keeper became a fan favourite at National League – South side, Gloucester, before he was recalled in October and linked up again with manager Marc Richards who moved from Gloucester to Hereford.
He also made one Premier League 2 Division 1 appearance and kept a clean sheet to help the Rams to victory over Leicester City.

After signing his first professional contract in May 2017,Yates stepped up to the Under-23s squad on a permanent basis for the start of the 2017/18 campaign.

A consistent starter throughout his scholarship, Yates has been on the books of the Derby County Academy since the age of nine and is the son of the club’s former defender Dean Yates.
The goalkeeper has also represented England at Under-16s and Under-17s levels.

Everyone at AFC Telford United would like to welcome Matt to the club. 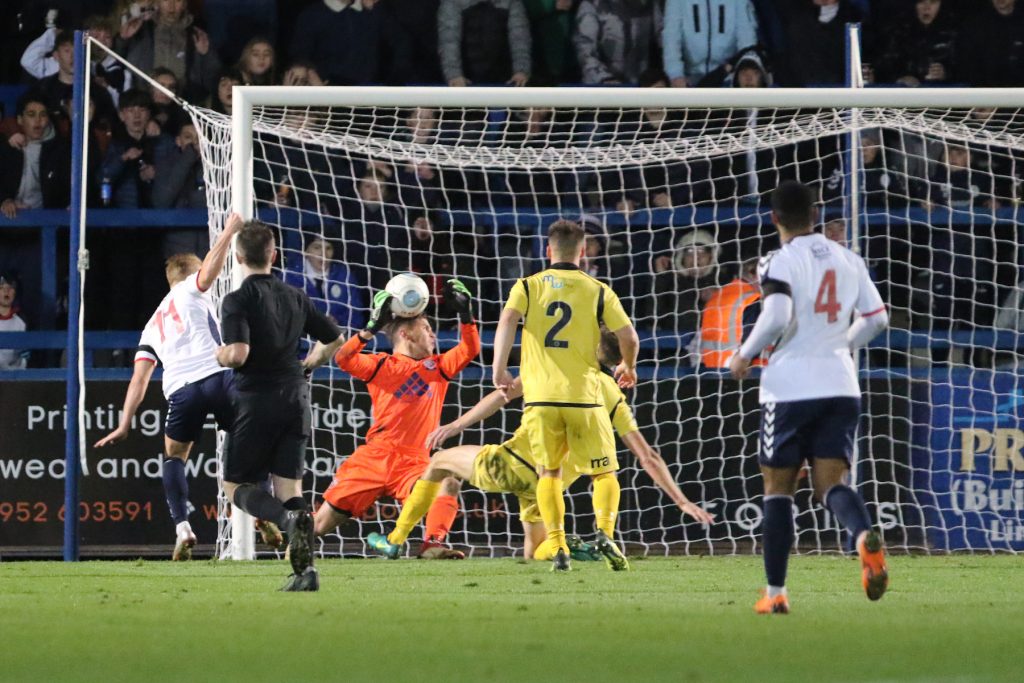 AFC Telford United produced a first win of 2020 in January with a six goal thriller over Blyth...