Albion Under-23s regular Ted joined Albion in 2017 at the age of 16 having left Liverpool.

The shot-stopper, who has a strong presence in the goal, impressed during a short loan spell with Worcester City at the start of the 2019/20 campaign.

Cann has been the usual first-choice for Deon Burton’s PL2 side during the 2020/21 campaign, but the young keeper has also gained invaluable experience training with the senior side having spent time training with Albion No.1 Sam Johnstone and goalkeeping coach Gary Walsh. 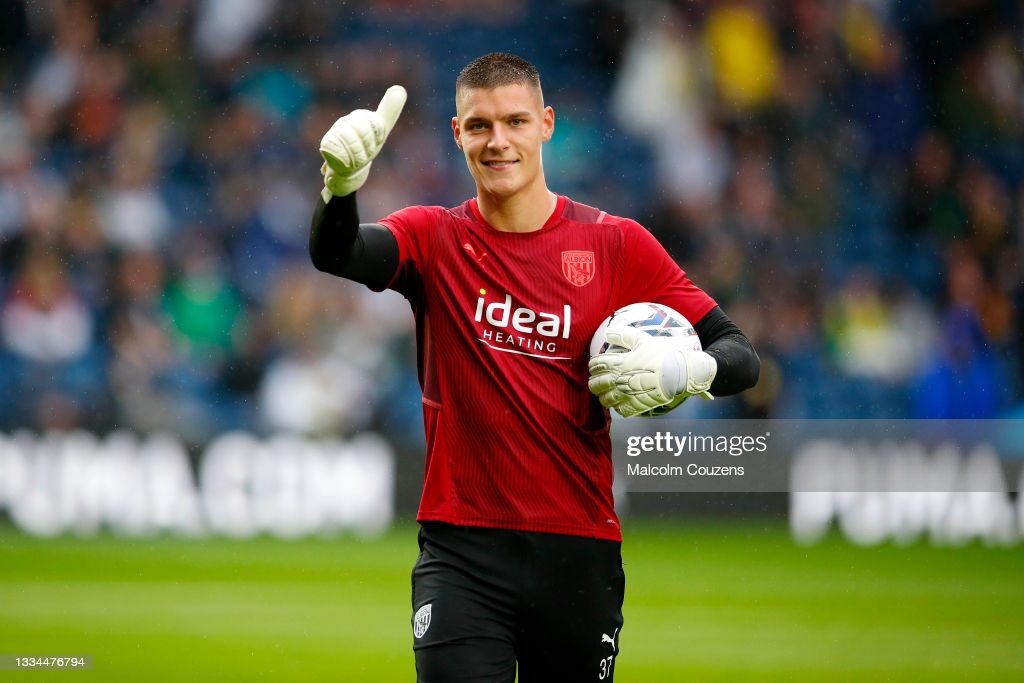 We are thrilled to let you know we are re-opening our Goalzone 5 a side pitches from Monday 27th...