Telford based Joe joins the Bucks on loan until the end of the season.

Joe has been with the Wolves Academy from the Under 9s and earned a professional contract with the club in 2020.

The keeper has represented England at U16 and U17 level and also had previously been called up to the U18 squad.

Young recently returned to Compton after an impressive  six month loan spell at Dartford, where he kept four clean sheets in 15 appearances to help Dartford to top of the National League South. 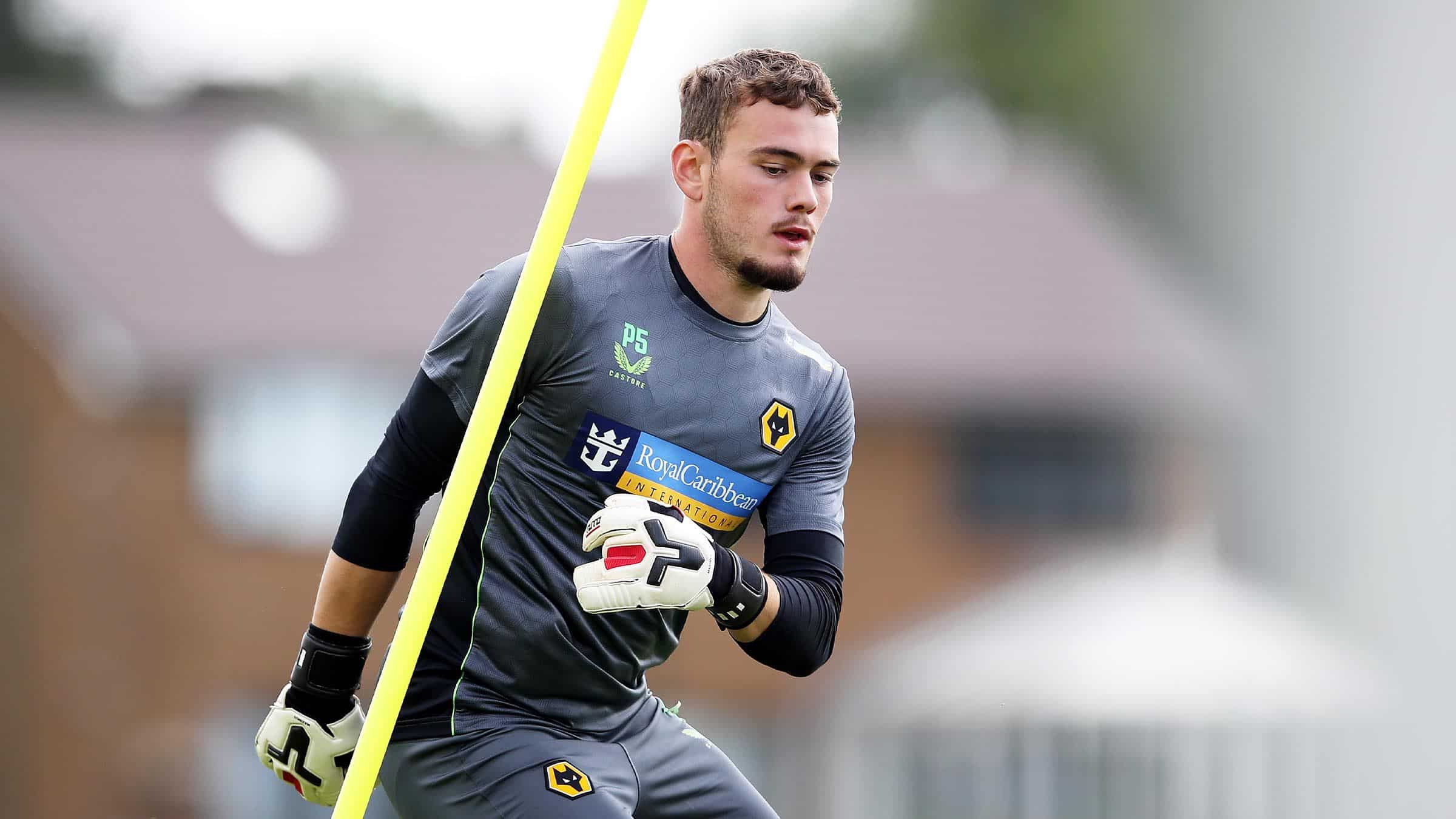 AFC Telford United would like to make supporters aware that they intend to run the away coach for...

AFC Telford United have been drawn away to Felixstowe & Walton Utd FC in the Second Round Draw...