AFC Telford United are delighted to announce the signing of Montel Gibson from Ilkeston Town.

Montel, who spent a brief loan spell with the Bucks in October, initially returned to Ilkeston due to his work commitments making it difficult for him to commit to our training schedule.

We had made a gentleman’s agreement with Ilkeston that should Montel’s work commitments ease that we would be given the first opportunity to re-sign the player which is something we have gladly accepted.

With Montel’s work commitments easing which has now enabled him to commit to our current training schedule and his desire to return to Telford we have reached an agreement with Ilkeston.

The forward will join the Bucks on loan until the of the season with the option to make the signing permanent in the summer with no recall option available to Ilkeston.

Boss Wilkin was delighted to secure the forward.

“We are delighted to get him back and he will give us something different across the front line. Montel has an excellent eye for goal and I’m looking forward to working with him again”

We would like to thank Ilkeston and in particular their chairman David for his professionalism throughout. 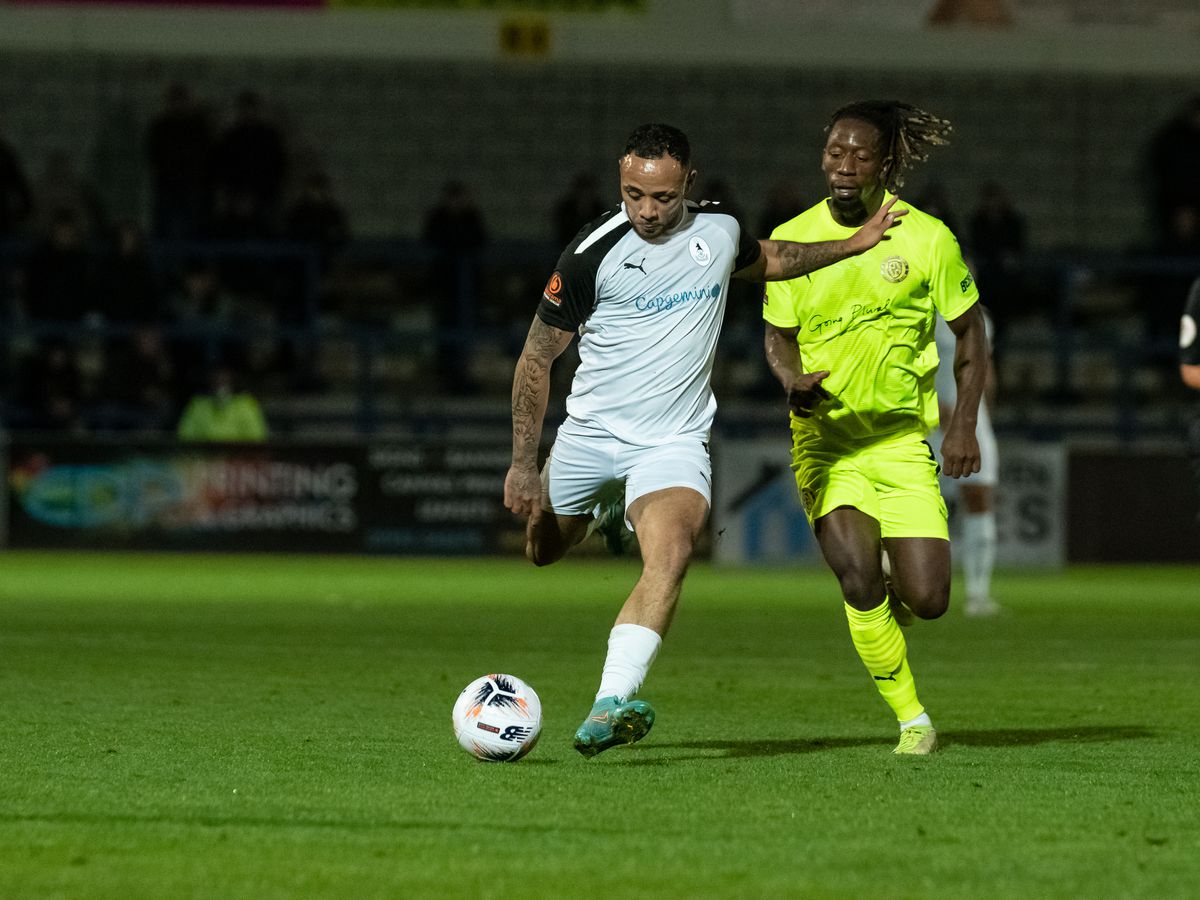 AFC Telford were unable to back up their recent turnaround in fortunes as they shipped three early...

AFC Telford United are delighted to announce the signing of Cameron Antwi on a youth loan from...