AFC Telford United are delighted to announce the signing of forward Jamie Allen.

Born in Preston, Allen is a fast and versatile forward who joins the Bucks on a one-year deal.

The Montserrat international began his career at Fleetwood Town in 2012, before taking in loan spells at Barrow & AFC Fylde. He then joined Stalybridge Celtic in 2015, before moving on to Southport – then Dover Athletic in 2017. He signed for Halifax Town in July 2019 after cancelling his contract by mutual consent at Dover.

The 27 year old joins the Bucks following his recent release from Halifax Town. 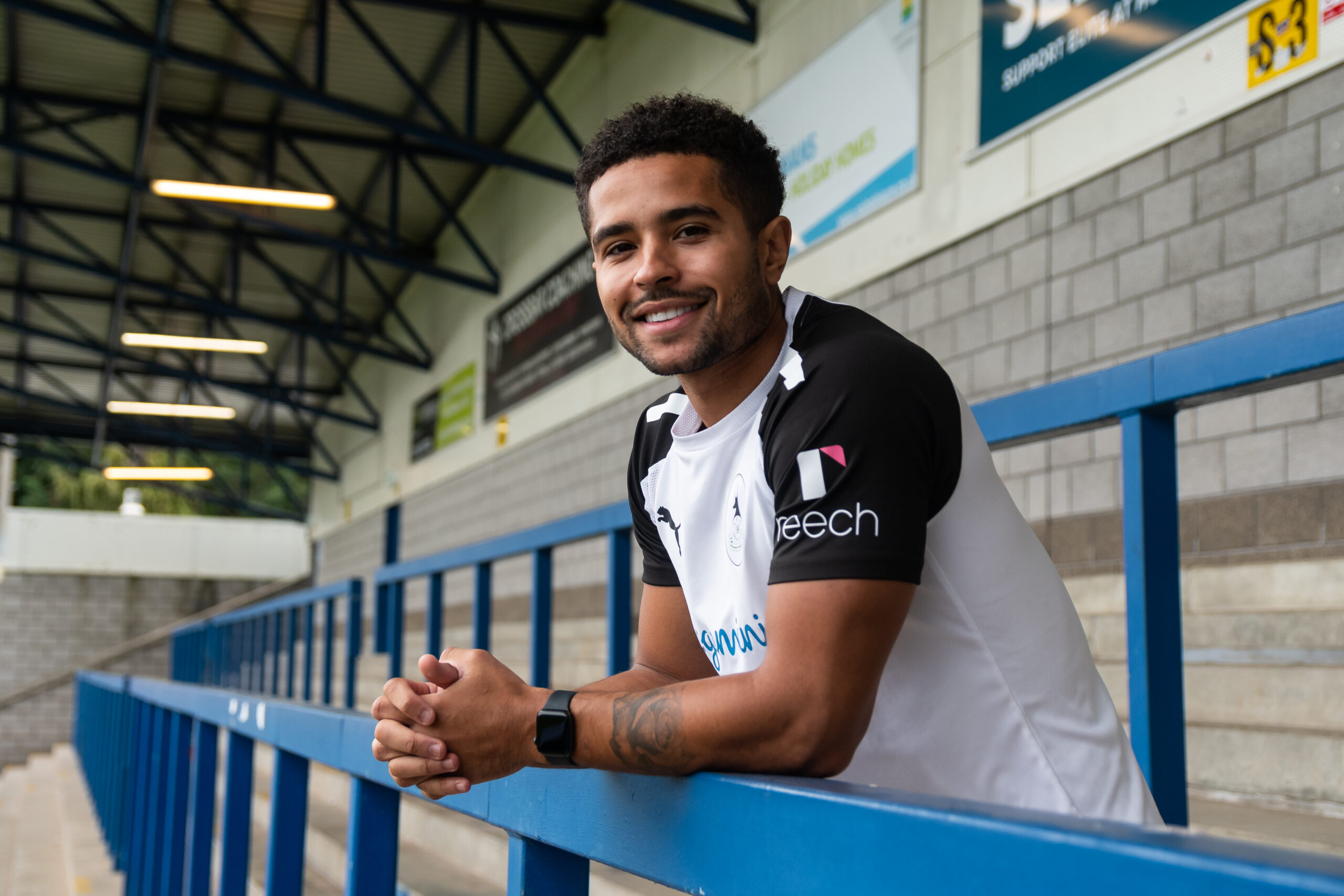 Former AFC Telford United manager Steve Kittrick was the man in charge in the opposition dug out on...

Your guide to a matchday at New Bucks Head. AFC Telford United will kick off their National...