Ewan has spent the first three months of the season on loan at Northern Premier League side Bamber Bridge where his impressive performances have been rewarded with 10 league goals already this season out of their 18 fixtures.

Having made his debut for Blackpool’s youth team in 2017, Bange’s first involvement with the first team was as an unused substitute in a 0–0 League One draw away at Bolton Wanderers. He made his first-team debut on 15 October 2019, coming on as a second-half substitute in a 2–1 EFL Trophy defeat away at Carlisle United.

Bange signed a professional contract with Blackpool on 23 December 2020 and joins the Bucks on loan until January.

AFC Telford United can also confirm we have extended the loan of Cameron Antwi from Blackpool until January. 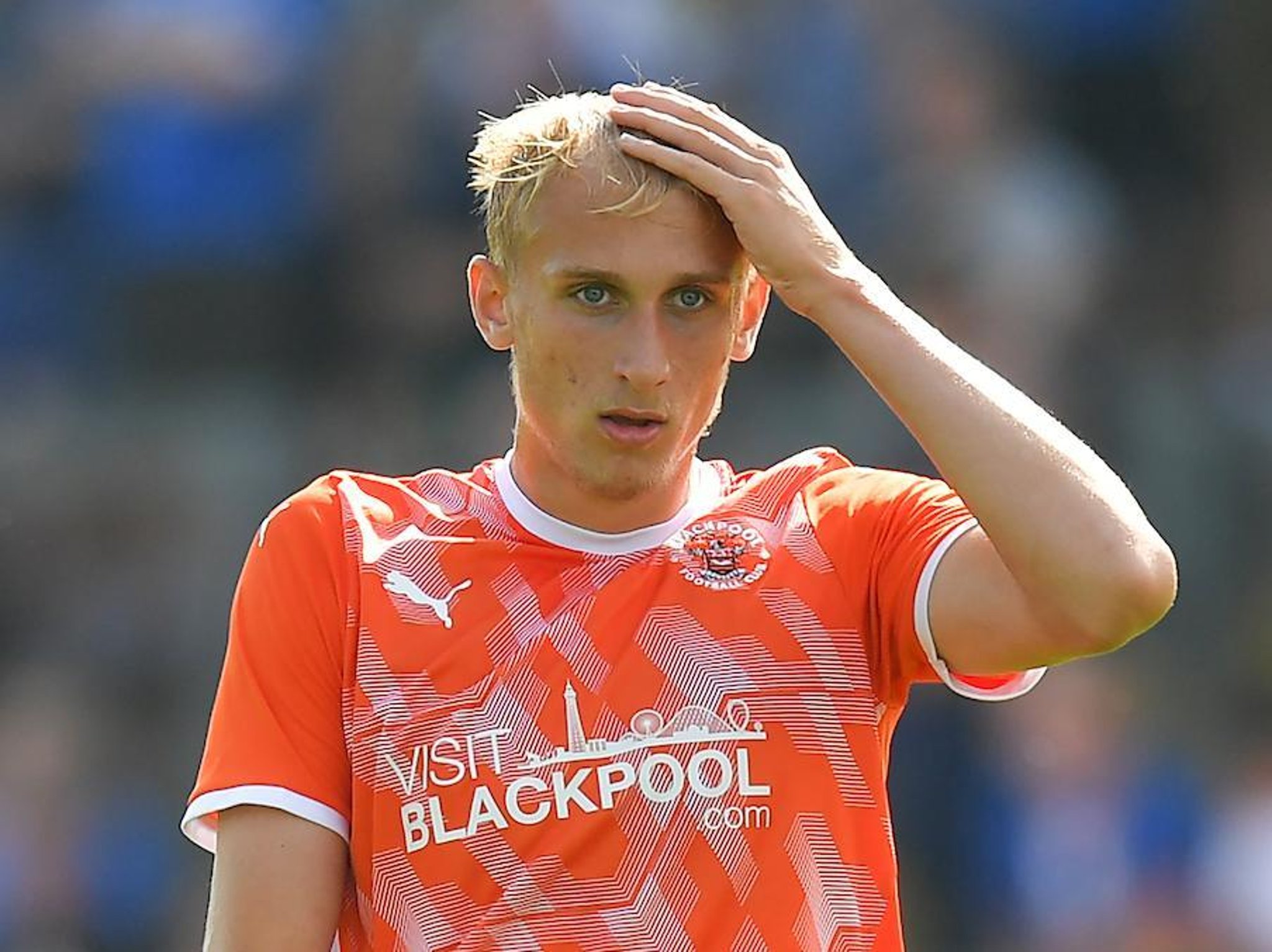