The fixture will be played on Tuesday 11th October, 7pm KO

Due to the New Bucks Head hosting three Wolves games in the space of seven days, the tie will be played at Market Drayton FC’s Greenfields Sports Ground.

Admission to the game is £4 adults and £2 concessions and Under-16s. 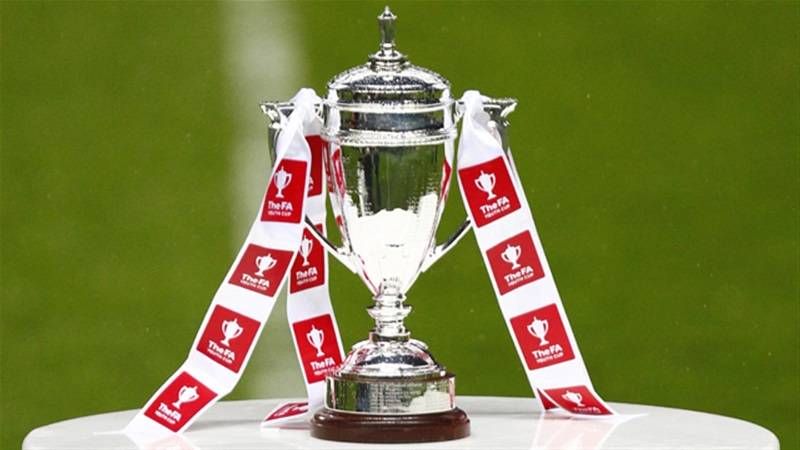 AFC Telford United are set to complete the signing of Coventry goalkeeper Corey Addai on a...

The Bucks return to league action on Saturday when Alfreton Town are the visitors to the New Bucks...