AFC Telford United come up against Nantwich Town this weekend in the second round of qualifying with National league North and South sides all getting their first taste of FA Cup action this term. The Bucks haven`t made it to the third round in a long time which of course is where the Premier League teams come into play. The highest the Bucks have been in recent years is the second round back in 2014 when they beat Basingstoke Town 2-1 in a replay. Which then saw them earn a clash, with football league members Bristol City which the Bucks despite a valiant effort could go no further and lost 1-0.

Two seasons ago was the highest the Bucks have gone in terms reaching the furthest round possible within recent years, as they managed to make it to the 1st round with football league clubs been introduced to the competition as the Bucks eventually lost to fellow non league side Hereford FC where a scoreline was in favour of the Bulls. The Bucks did come close to making the first round last year when they once again came unstuck, as the FA Cup so often seems to reproduce surprise`s with Telford losing to Warrington Town.

If the Bucks are too build upon that then they will need to be able to replicate their form that was heroic last season in the FA Trophy which saw them make it all the way to semi -finals. Before getting knocked out by National League champions Leyton Orient with the Bucks overturning a side who were ranked above them in league status. They managed to get a scalp against Hartlepool and Solihull Moors so if they do progress past these early rounds then may just back themselves to make a name for themselves in this year’s competition.

First however there are three tough rounds that they must endure before the entry of the football league clubs. As Nantwich visit New Bucks Head this weekend and with the away side going well in the Northern Premier currently sitting in seventh and having a 4th place finish to their name from last year, then the Bucks cannot take this game for granted. The Dabbers will look to enforce an upset that Telford would be dreaming off in a few rounds time. One thing remains though that both sides will go head to head on Saturday and give it their all to try recreate some cup magic in the famous old FA Cup. 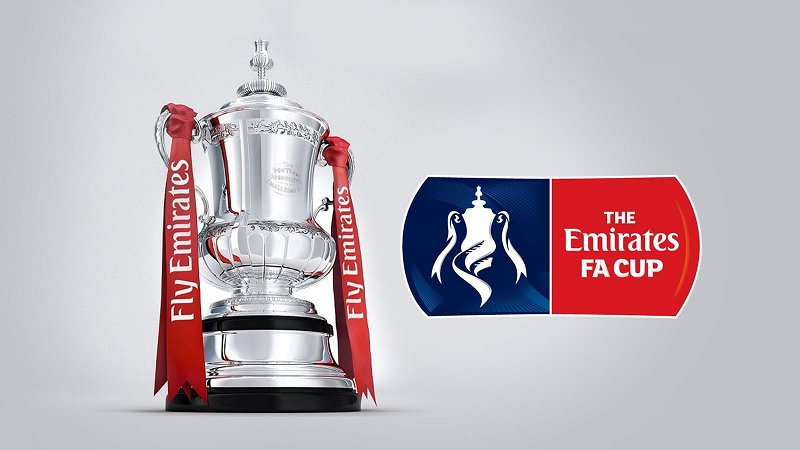 Telford travel to the TigerTurf Stadium on Tuesday night to take on Gloucester City. Like the...