AFC Telford United are delighted to announce the signing of Elliott Durrell on a one-year deal for the 2021/22 season.

Durrell, born in Shrewsbury began his football career as a youngster with Hednesford Town, before moving on to AFC Telford United in 2007, for whom he made his senior debut in October 2007.

The midfielder spent time at Rushall Olympic, Hednesford Town and Evesham United before joining Wrexham in 2014.

The 31-year-old who has made over 200 appearances at National League level returns to the New Bucks Head having played for Tamworth, Chester, Macclesfield – with whom he won the National League as well as York City and Altrincham.

Boss Gavin Cowan “Elliott is a fantastic addition to the squad, a player who is proven at this level and above who we know well. He will add significantly to our attacking threat and we’re excited to have him with us”

Everyone at AFC Telford United would like to welcome Elliott back to the New Bucks Head. 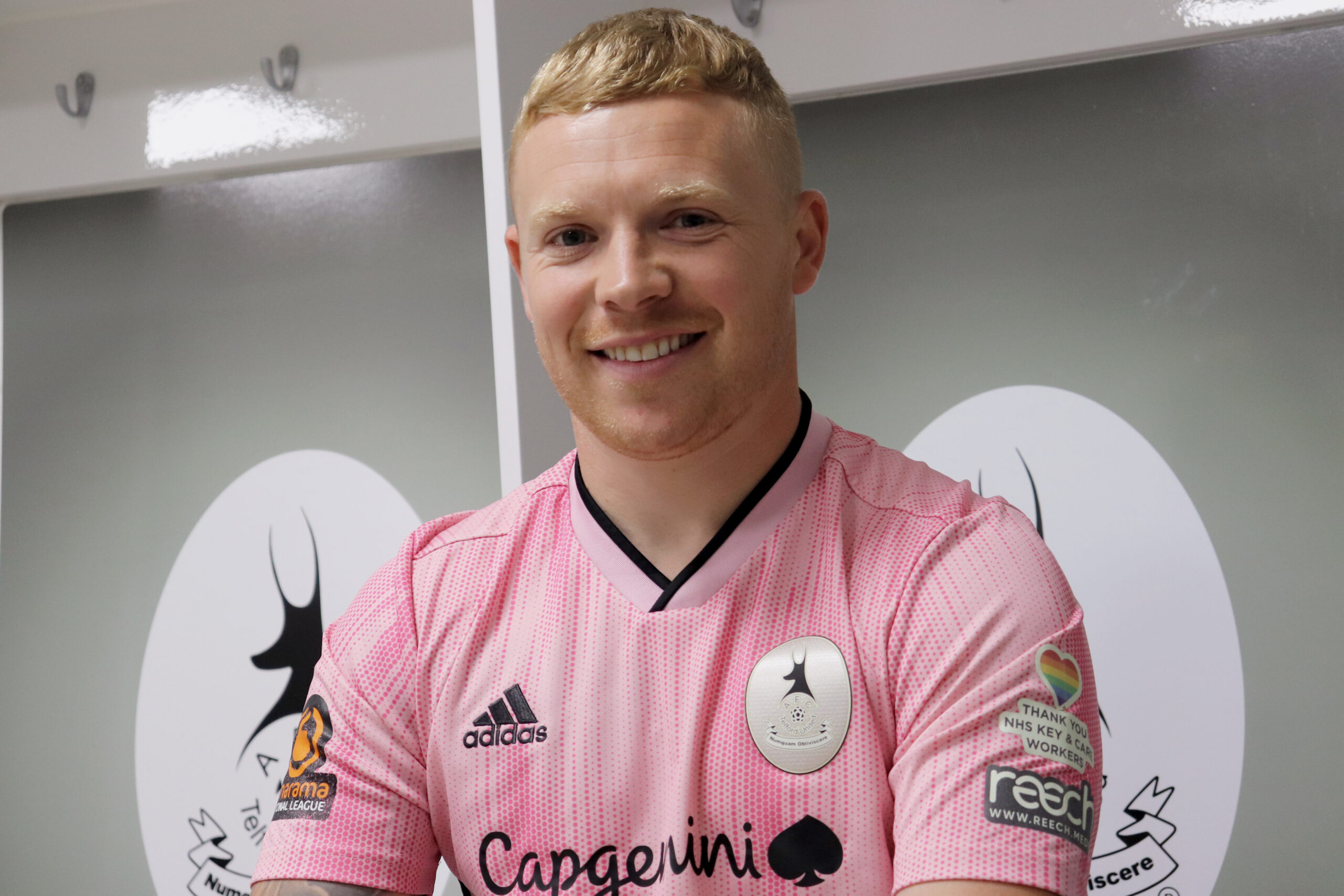