The 21 year old has joins on a month’s loan until the 13th April.

The Bucks have also completed the signing of forward Jack Storer following his release from Leamington.

Both Ryan & Jack are eligible to make their debut this afternoon when Kettering are the visitors to the New Bucks Head. 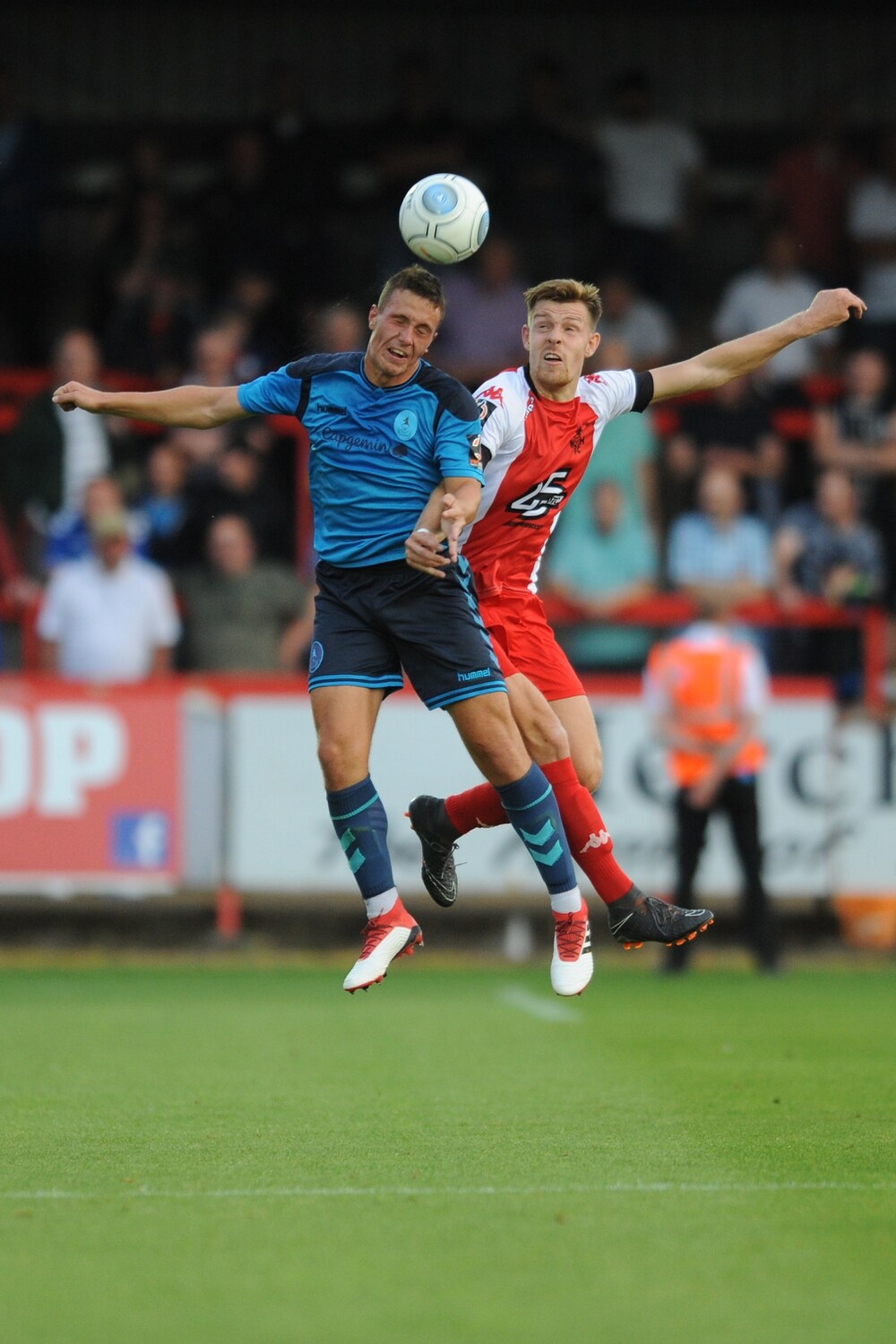 National League Clubs were asked to support an ordinary resolution on 9 April to end the Playing...