AFC Telford United are delighted to announce the double signing of midfielder Andy Bond and left back Edward Jones.

Jones, 19 joins the Bucks on a month’s loan from Stoke City U23s.

Midfielder, Bond began his career at Crewe Alexandra but could not break through to the first team and went out on loan to Lancaster City in August 2005.

He moved to Barrow in 2006 playing a key role in the Bluebirds’ promotion to the Conference Premier through the play-offs in 2007/08.

During the 2009/10 campaign he was again prominent as Barrow made it through to the FA Cup 3rd Round being beaten at Sunderland before being in the side which lifted the FA Trophy at Wembley. He attracted the interest of Championship clubs before joining Colchester United in June 2010. After 118 appearances and 11 goals for the Essex side and a couple of loans to Crewe and Bristol Rovers, he joined National League Chester despite interest from Football League clubs before having spells at Stevenage, Chorley and Crawley Town. A move to AFC Fylde came about in 2016 where he would stay for three years, making 119 appearances and scoring sixteen goals before he joined York City in June 2019 scoring twice in twenty-four matches.

AFC Telford United have moved quickly to secure the services of Andy from Matlock Town.

Everyone at AFC Telford would like to welcome Eddie and Andy to the club.  Both players will be available for tomorrow’s fixture at Darlington subject to clearance from the National League and FA. 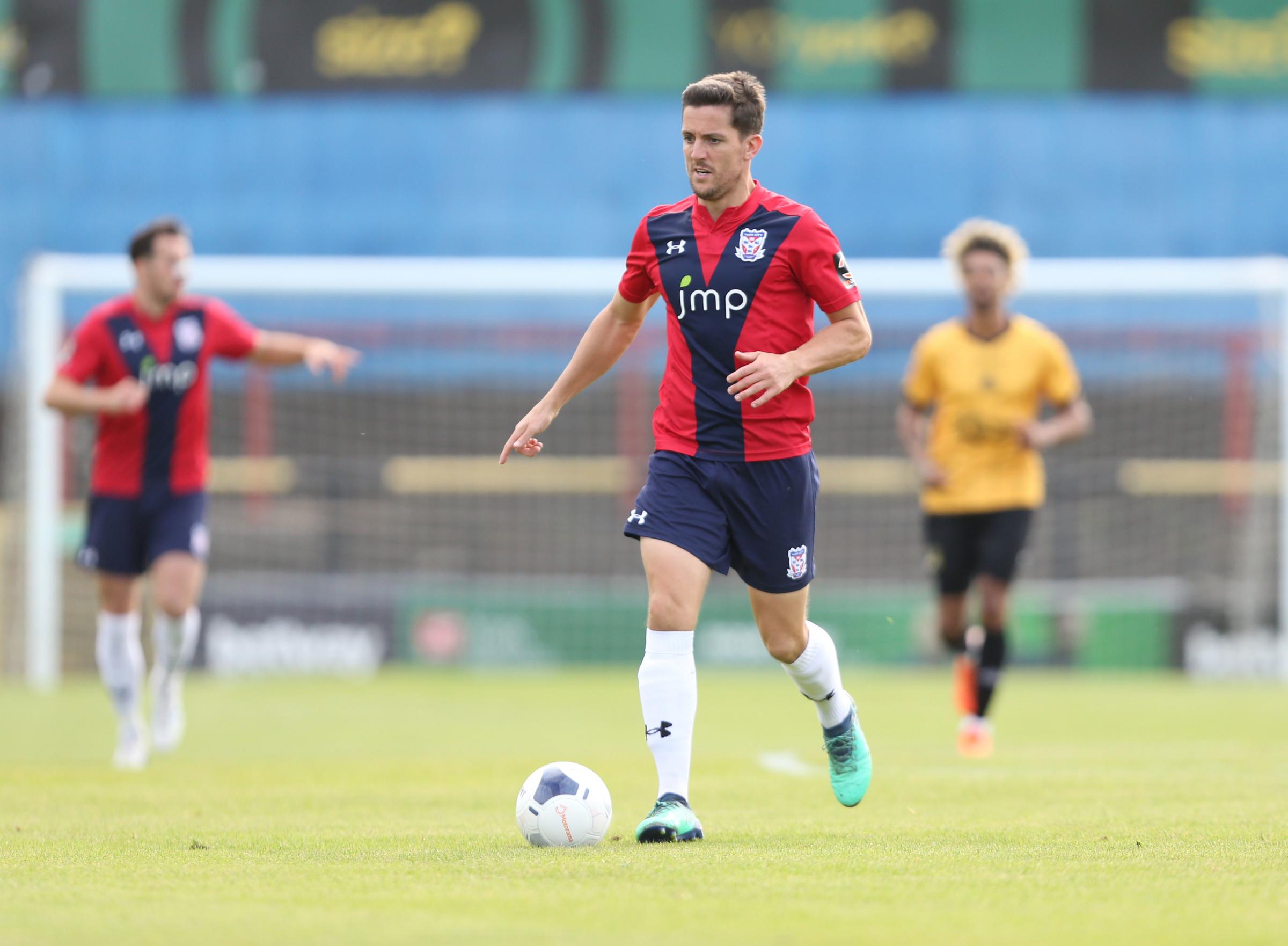 Wolves under-23s will join the Premier League International Cup this season with the New Bucks Head...

AFC Telford United would like to provide supporters with the following squad update. We can...

AFC Telford United will travel to Kings Langley in the FA Trophy 2nd Round this weekend.  The...