AFC Telford United are delighted to announce the extension of Dom McHale’s contract, keeping him at the New Bucks Head for another 12 months.

Midfielder Dom earned a deal for the 2020/21 season with the Bucks after impressing in pre-season. Dom’s form continued over the season where he made an impressive 16 appearances for the club scoring 4 goals.

The Bucks have extended the attacking midfielder’s deal, meaning McHale will be staying at the New Bucks Head for the upcoming season. 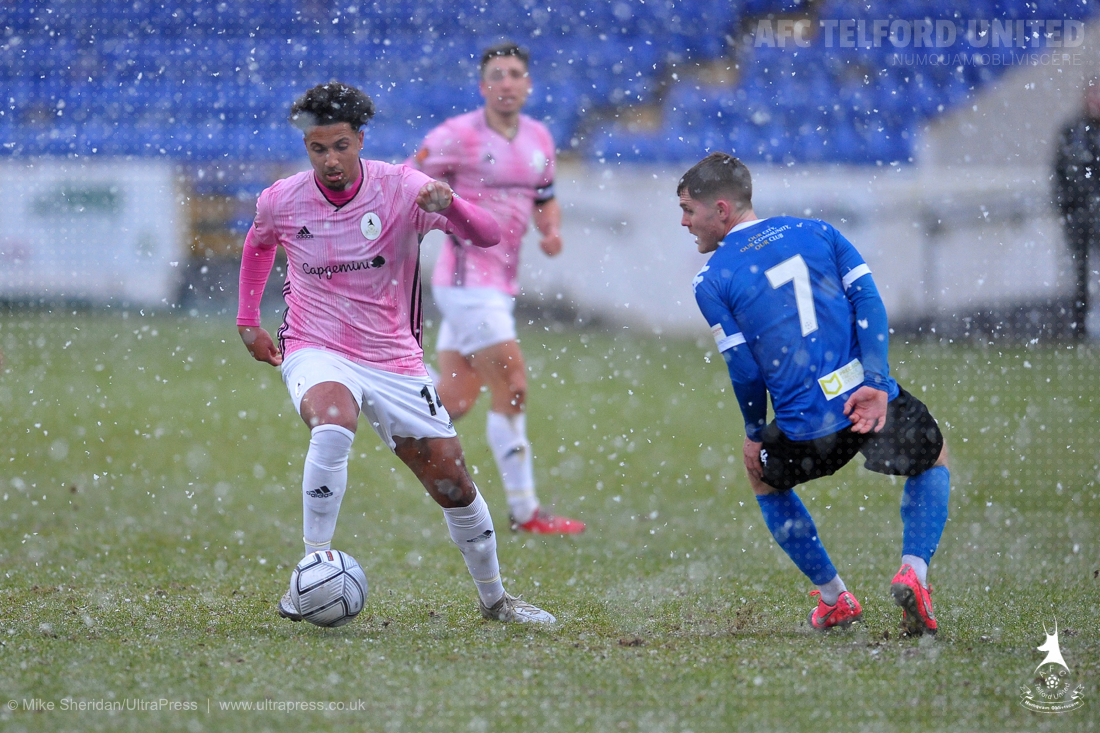 Telford take on Blyth Spartans this Saturday at the New Bucks Head....