A commanding, powerful and experienced central defender joins the Bucks having amassed hundreds of appearances across both the EFL and various levels of non-league. Pond also has an incredible seven promotion winning campaigns on his football CV.

Pond has previously played for Fleetwood Town over a fifteen-year period whilst also having spells at Lancaster City, Kendall Town, Grimsby Town and Salford City.  Having played in seven divisions for Fleetwood through the course of six promotions, Pond was recognised by Guinness as holding the world record for appearing in the most different divisions with a single football club.

Boss Gavin Cowan was delighted that Pond has decided to joins the Bucks “It’s a huge signing for this football club that I feel shows ambition and desire to push ourselves to be as high as possible. We can’t take all the credit on this one, Nathan’s brought into the vision having had many offers and that’s testament to what we have created over the last 3 years”

Nathan is set to make his debut in this afternoon’s pre-season friendly against Notts County. 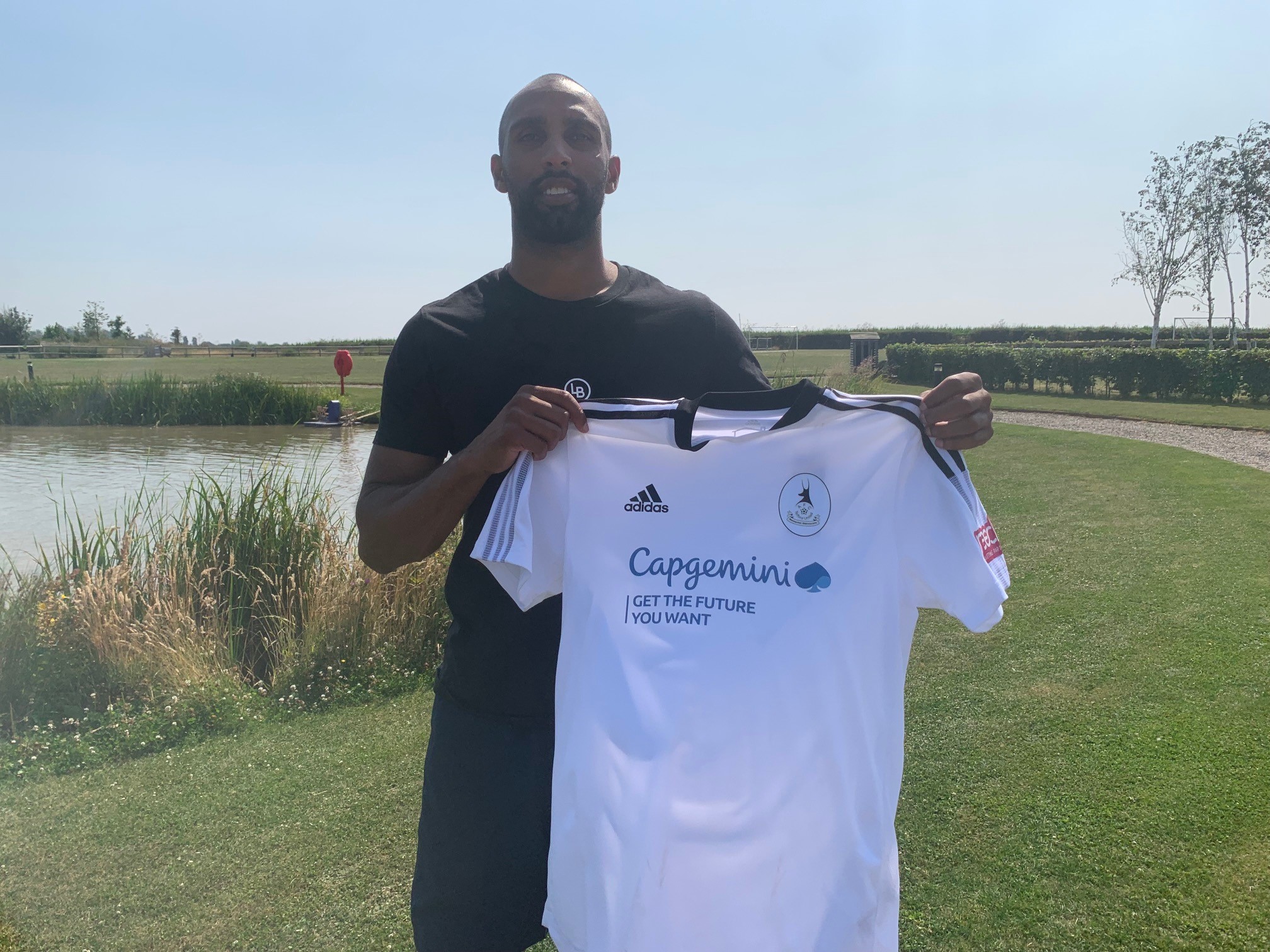 AFC Telford United have been awarded a £1,500 Pitch Preparation Fund grant from the Premier...

We are aware of some issues concerning the rollout of an updated version of AFC Telford United -...