AFC Telford United are delighted to announce the signing of defender Josh O’Brien from Salford City.

The 19-year-old joins the Bucks on a month’s loan.

The defender has had some invaluable experience around the first team so far this season, including an EFL debut away at Northampton Town. He joined the Ammies in the summer after a year at Watford, having previously played in the USA.

Everyone at AFC Telford United would like to welcome Josh to the New Bucks Head. 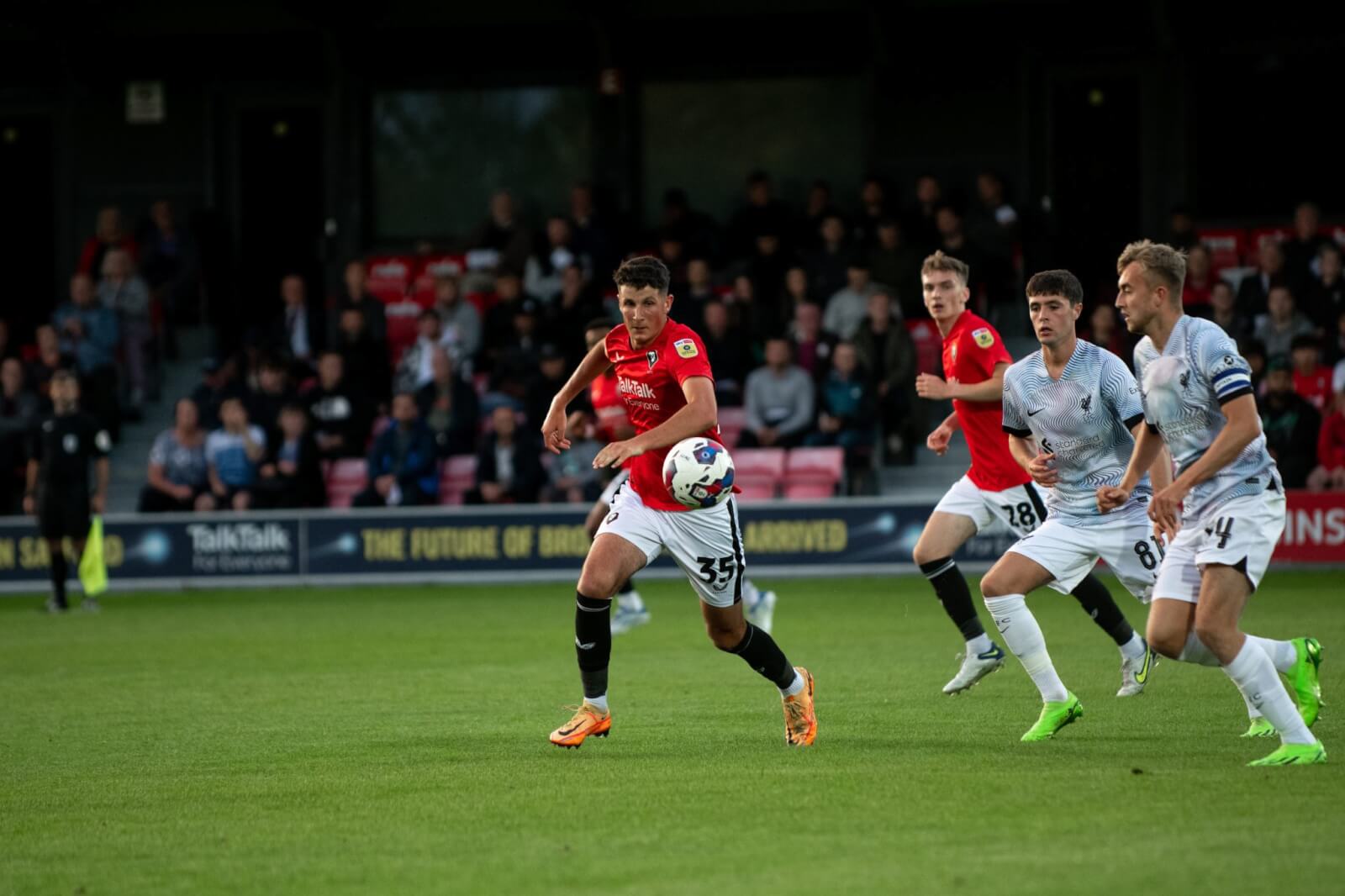 AFC Telford United are delighted to announce the loan signing of Matt Stenson from Solihull...

Next up for the Bucks is the second part in our festive double header with Chester, as Kevin...

AFC Telford United are appealing for supporters to help spread some festive cheer by donating to...