AFC Telford United are delighted to announce the signing of Full-back Kevin Berkoe on a month’s loan from Salford City.

The former Chelsea and Wolverhampton Wanderers youngster spent the 2019-20 season at Oxford United, making his debut in the EFL Trophy.

Kevin made his first team debut for Salford in the EFL Trophy, starting the 2-1 win at Rochdale in November 2020.

Kevin will join the Bucks on a month’s loan until 23rd October and will go straight into the squad for this afternoon’s National League North clash against Brackley Town. 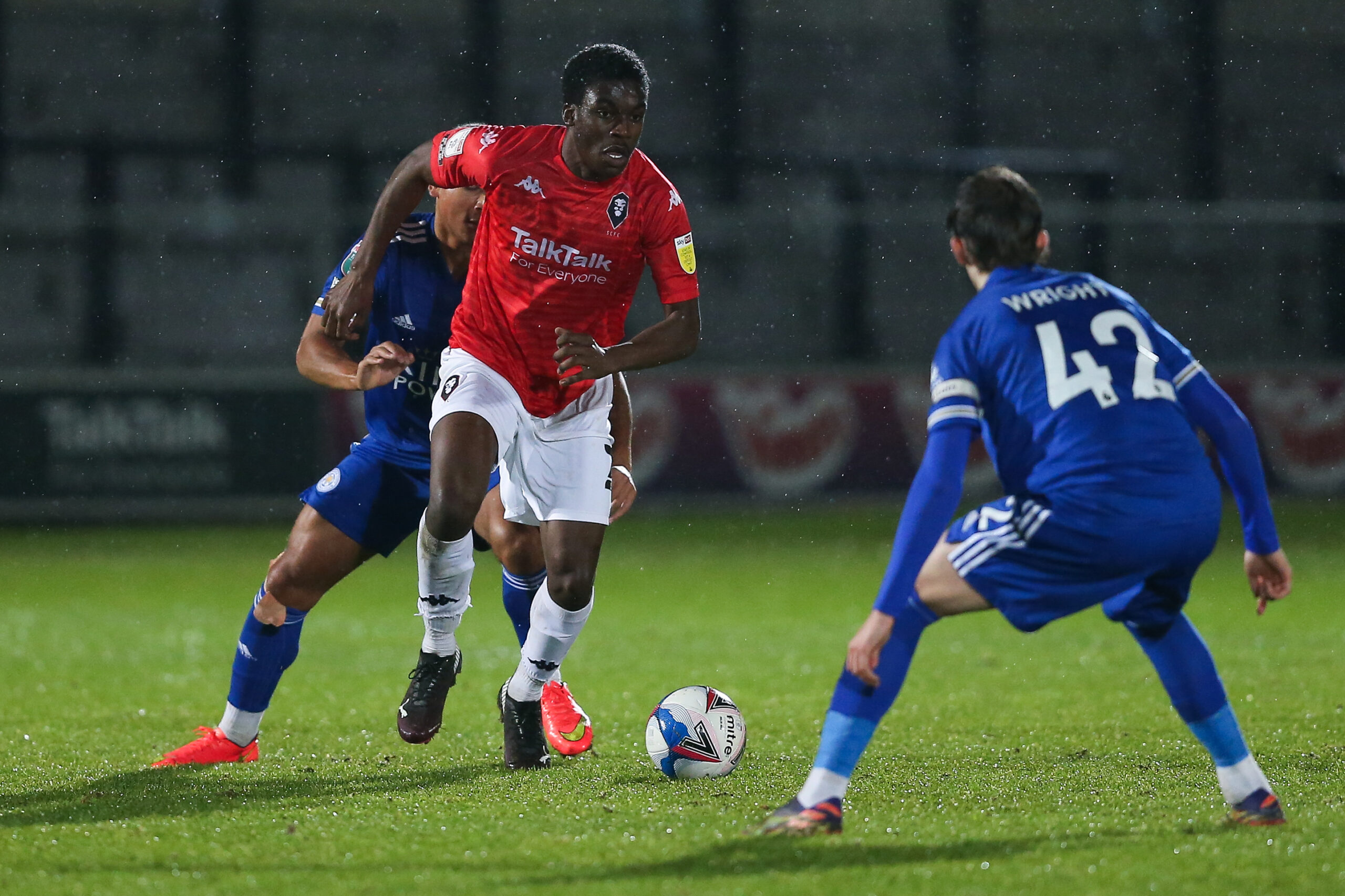 AFC Telford United are delighted to reveal this season's 2021/22 line-up of kits, brought to you by...