AFC Telford United are pleased to announce that loan signing of James Melhado from Salford City.

The 21-year-old has joined the Bucks on a month’s loan and will be available for tomorrow’s away trip to AFC Fylde subject to clearance from the National League and The FA.

The right back started his career with Wolverhampton Wanderers at a young age before leaving at 16. His next step was to join Burton Albion, where he captained the youth team on occasions before leaving.

James then penned a two-year deal at The Peninsula Stadium in July 2021 after a spell with Newcastle Town.

After a couple of spells in the non-league circuit, he made his debut for Salford City away at Oldham Athletic, playing the full 90 minutes in the narrow 1-0 Papa John’s Trophy group stage defeat.

Everyone at AFC Telford United would like to welcome James to the New Bucks Head. 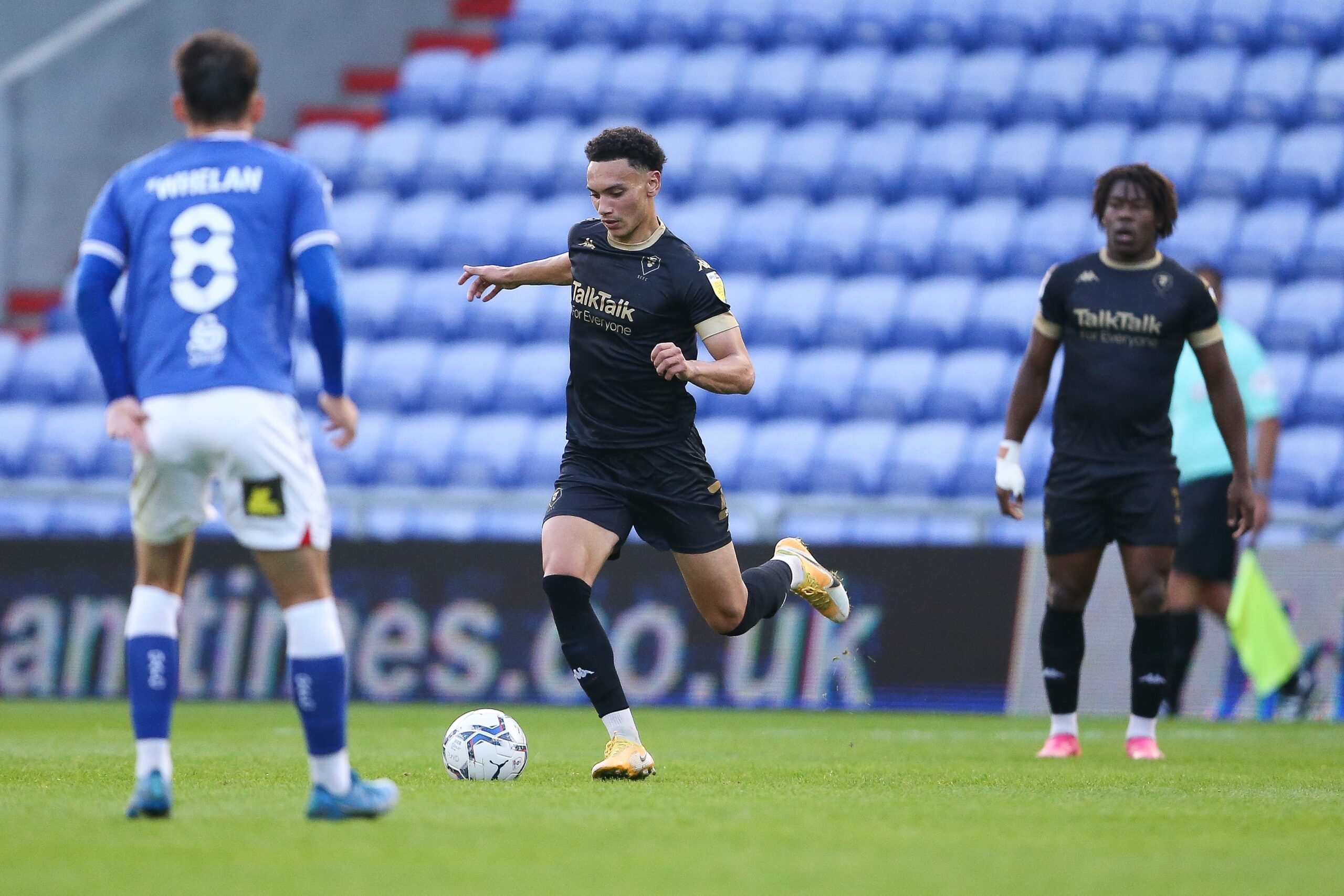 We are delighted to announce details for tomorrow’s first National League North game of the...

AFC Telford United are delighted and proud to announce that Highclear Investments has purchased the...