AFC Telford United are delighted to announce the permanent signing of Jordan Piggott from Solihull Moors.

The 23-year old joins the Bucks on a contract until May 2023. Piggott joined the Bucks on loan in January 2022 from Solihull Moors and after a string of impressive performances was promoted to club captain by manager Paul Carden.

The Bucks boss has moved quickly ahead of Thursday’s transfer window shutting to secure the defender on a longer secure deal at the New Bucks Head.

Piggott spoke of his delighted at making the move permanently to the New Bucks Head. “ I am absolutely delighted to make my stay permanent at the club, this is a huge club with massive potential and high hopes. I am ready to help the team secure safety as soon as possible and look forward to next season where we can hopefully push on further up the league table”

Everyone at AFC Telford United would like to welcome Jordan to the New Bucks Head on a permanent basis. 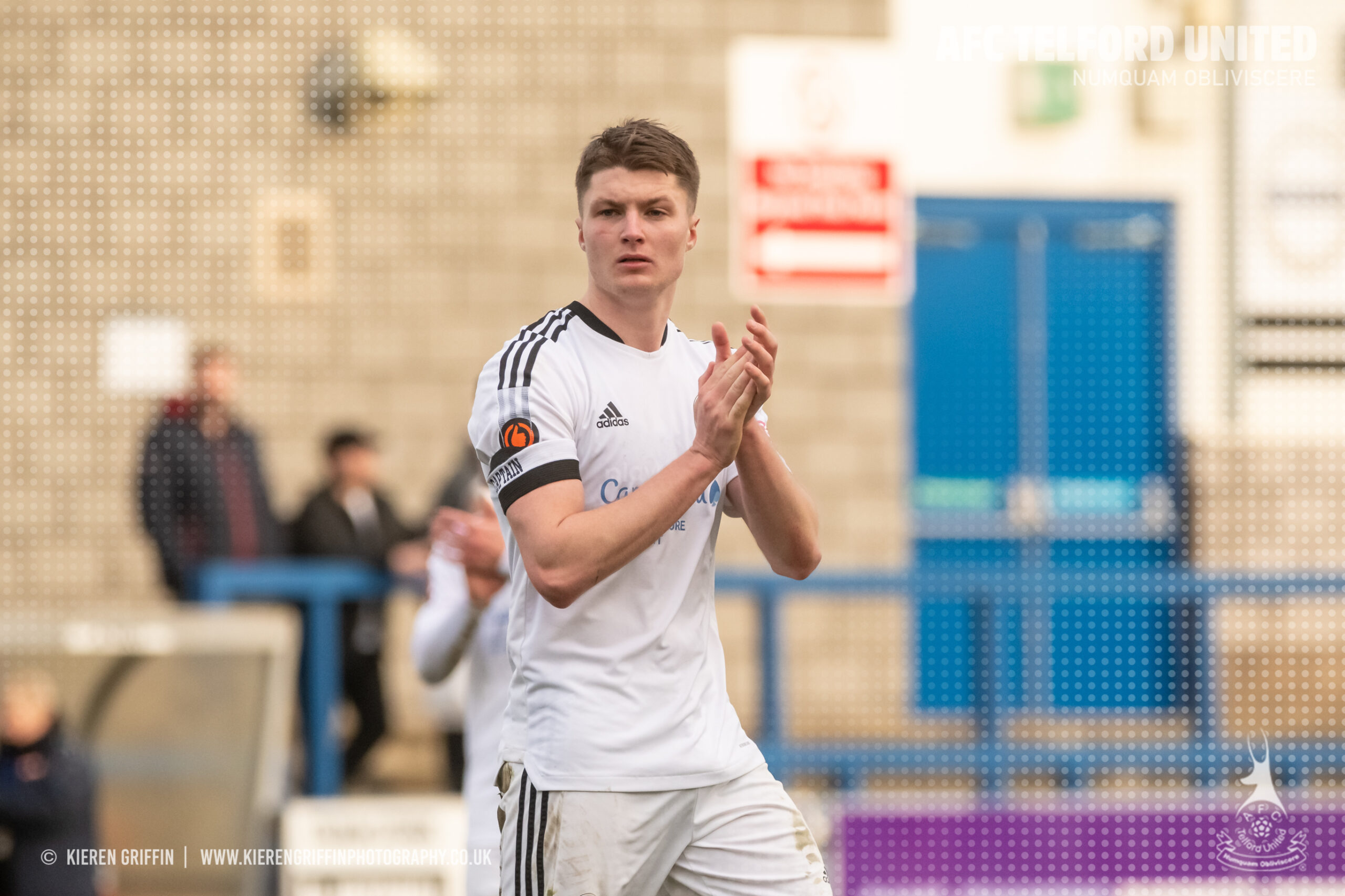 Just eleven of our 2019/20 season ticket holders requested a refund for the games not played and...

AFC Telford United would like to issue the following statement to the National League Firstly,...