AFC Telford United are delighted to announce the signing of Doug Tharme from Wrexham FC.

The Wirral-born defender joins the Bucks on loan until January.

The youngster landed at the Racecourse Ground at under-16’s level and his progression allowed him to eventually be seen in first-team contention during the 2017/18 campaign, having played a part during pre-season.

Following appearances on the bench against Hartlepool United in the National League and AFC Fylde in the FA Cup he made his senior debut in an FA Trophy tie against Harrogate Town in December 2017.

In the summer of 2018 Tharme signed his first professional contract but was restricted to just five appearances last season with the Welsh club keeping a club record equalling 26 clean sheets.

“We’ve been tracking Doug since last season so we have been aware of him for some while. We’re very pleased to have him on board to strengthen us, he is another signing that will make us more competitive”

Everyone at AFC Telford United would like to welcome Doug to the club. 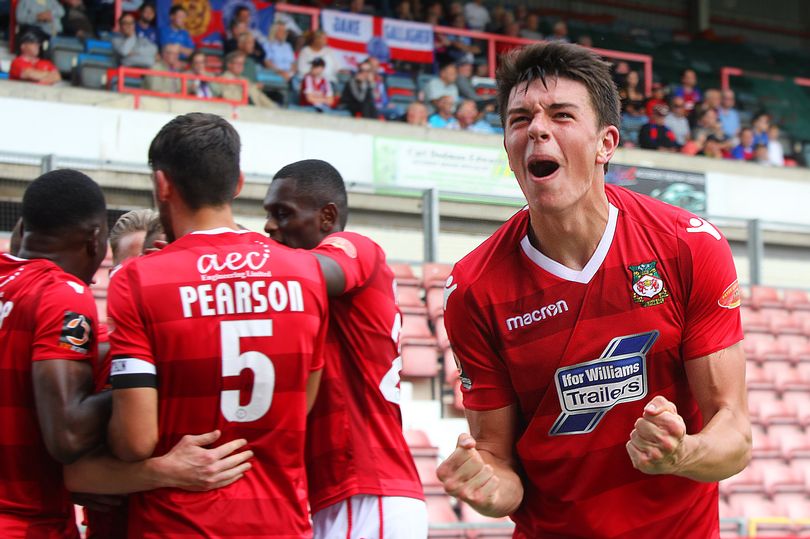 The second weekend of 2021 is almost here – and there are so many big games coming your way this...