AFC Telford United can confirm both Ellis Deeney and Marcus Dinanga have departed the football club.

Deeney made 89 league appearances in total for the Bucks, scoring three times.

The 23-year-old scored 11 goals in 30 games for AFC Telford United last season but opted against signing a new deal at New Bucks Head.

Boss Gavin Cowan “We wish both Ellis and Marcus the best of luck moving forward.

Ellis has been a huge part of what we do since I took the role as manager two seasons ago. A great guy who typified our work during some brilliant times.

Marcus now gets the chance to live his dream with league football which means we have had two strikers move to the EFL in two seasons which is a real feather in our cap. We wish Marcus an abundance of goals and look forward to seeing him fulfil his potential”

Everyone at AFC Telford United would like to thank both Ellis and Marcus for all their efforts at the club and we wish them well with their new clubs. 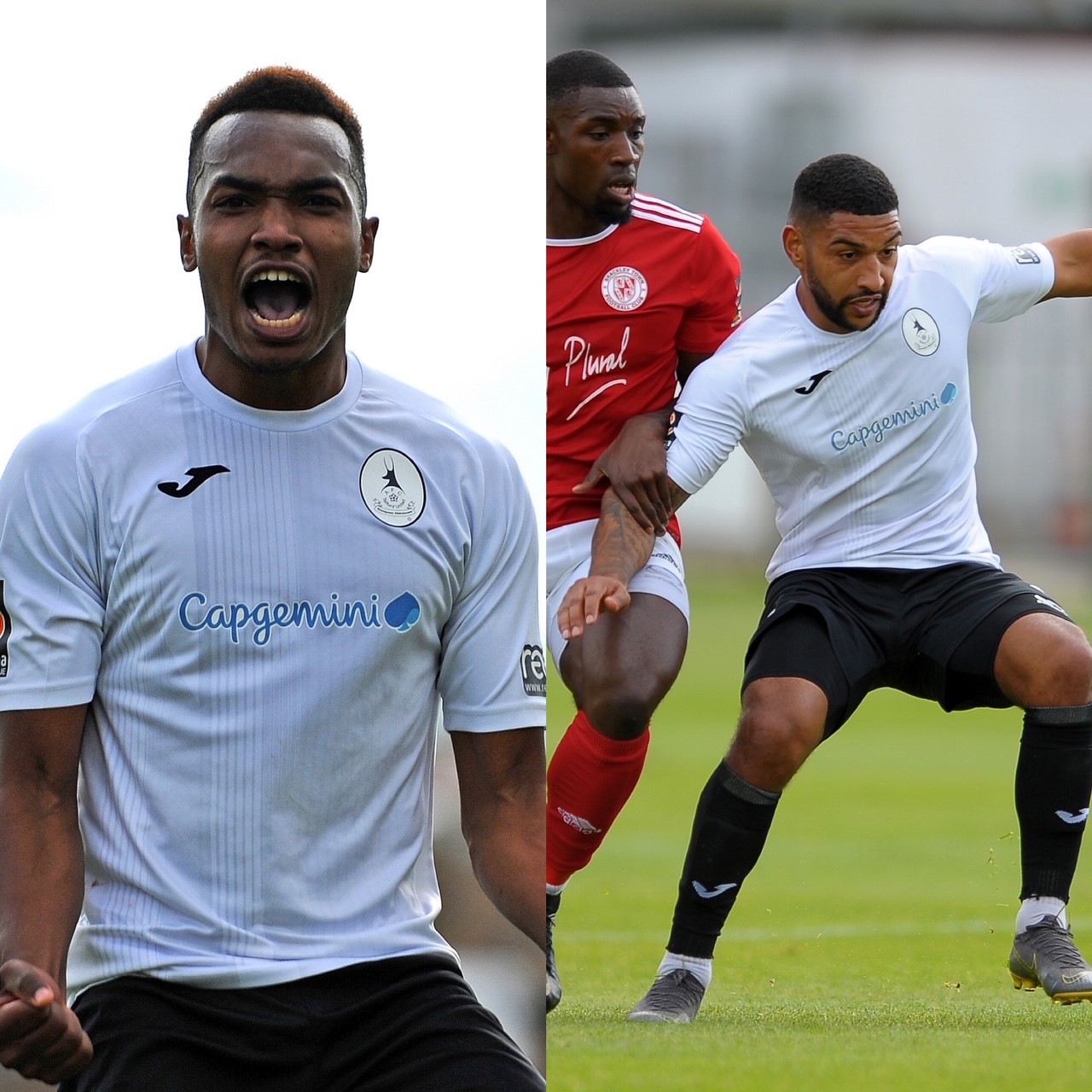 Your guide to a matchday at New Bucks Head. AFC Telford United welcome Alfreton Town to the New...

AFC Telford take on Guiseley at the New Bucks Head this Tuesday in a crunch game at the bottom of...