AFC Telford United produced a good end to the year after taking back to back victories in their final two outings and ended the month of December on the cusp of joining the race for the playoff push.

The Bucks managed to win by their biggest scoreline of the season to date due to the emphatic win over Alfreton Town and managed to back that up with an impressive victory in the next game away to Gloucester after taking a one nil victory. The Bucks may look to the poor turnout in the FA Trophy as a turning point after losing to Leamington.

Ryan Barnett got his first goal since rejoining the Bucks on boxing day, they eased their way to three points against Alfreton at New Bucks Head. The team looked in the mood for goals and even managed to keep a clean sheet for what was the first in a while. There was an own goal from Ryan Qualter as Alfreton got off to the worse possible start early on with Matt Stenson rounding off the scoring.

Then came the 1-0 win against Gloucester with the last game of the year maybe not been the most entertaining on the pitch but when looking at the bigger picture if was a vital three points for the Bucks as their new found resilience at the back paid off. Matt Stenson was amongst the action again as his poachers finish before half time proved to be the difference in the game.

The new found defensive solution may have started when after a miserable loss to Leamington in the cup; the Bucks managed to go to high flying Chester and walk away with a point to their name. Chester had been in the top three for much of the season with the final score 0-0 in what was a frustrating day for the hosts but one that seems to be a turning point for the Bucks. This then started the record of having three clean sheets on a row.
In the defeats within December Leamington was the heaviest after a 5-0 defeat at New Bucks Head with any hopes of repeating the famous FA Trophy run from earlier in the year subsiding although it seemed to push the Bucks on following that game. They also lost the first game of the month following a 2-0 defeat to playoff chasing Farsley Celtic at home as the away side put up a professional performance despite Telford arguably playing the best half of football they have played in all year.

The Bucks may have started the month with a set of underwhelming results but in the latter stages of it shone. They will now look to continue their recent revival and unbeaten spell into the new year where they may finally click into gear and push onwards towards the playoffs. 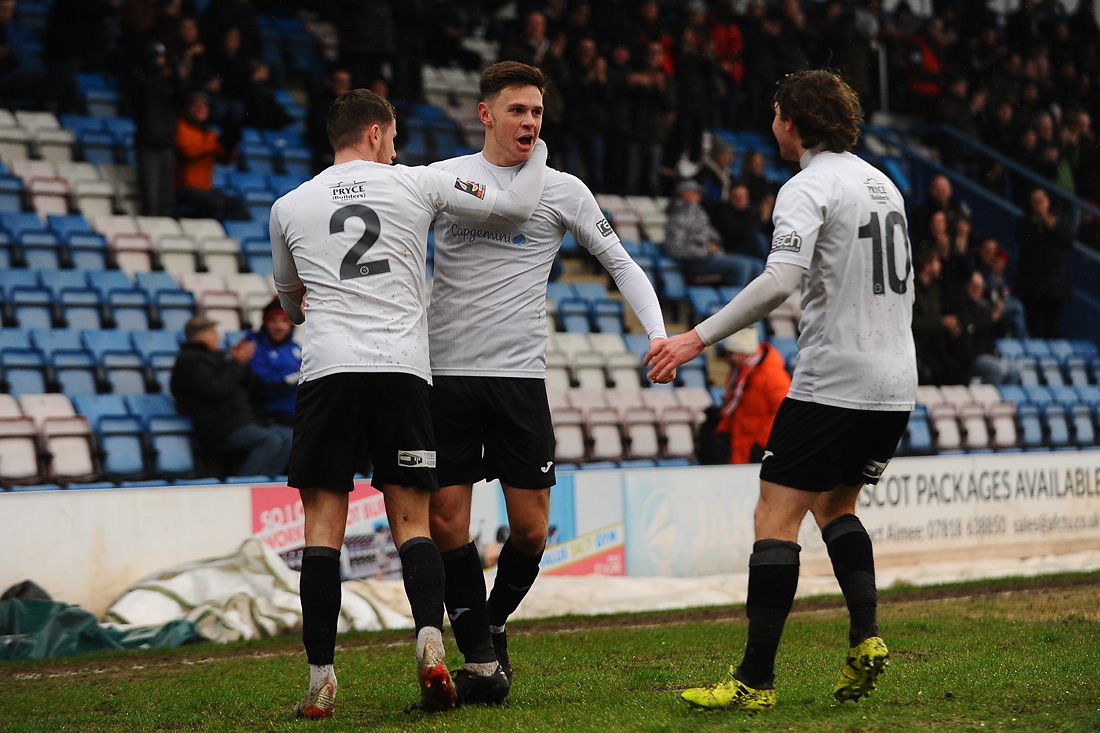 AFC Telford United would like to provide supporters with the following squad update. We can...