It is with disappointment that we announce that our Goalkeeping Coach Darren Acton has had to leave his position at the club.

‘Acco’ has had to make the difficult decision to leave due to work commitments meaning he is unable to fulfill his role.

Boss Gavin Cowan said, “It’s a blow on two accounts for myself as I lose a brilliant coach as well as a mate to bounce off of. That being said, in these unprecedented times Acco has to put his job and his family first and we totally respect that.”

Everyone would like to wish Darren luck moving forward and thank him again for his contribution. 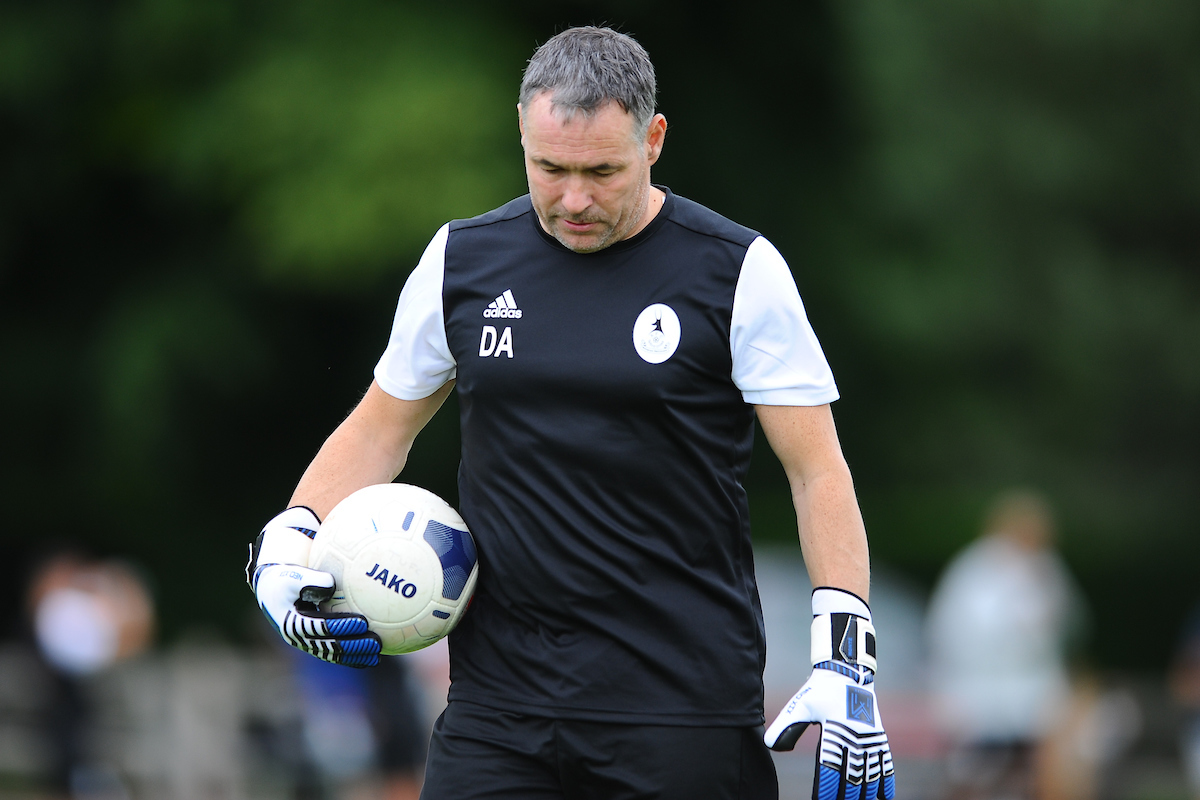 AFC Telford United are delighted to announce the signing of midfielder Mace Goodridge from...

AFC Telford United produced a good end to the year after taking back to back victories in their...