AFC Telford United are delighted to confirm the appointment of Darren Acton as the Club’s new goalkeeper coach.

Darren had previously worked with Gavin and his backroom staff at Telford during a spell from June 2018 until he returned full time for the Moors in October 2018 where he has remained until March this year.

Acton began his career at Telford and made his debut for the club aged 17. He went on to make 120 appearances before moving to Burton Albion where he made 176 starts.

He spent a year at Kidderminster, before a transfer to Tamworth where he had a successful four years including an FA Trophy Final appearance and promotion to the Conference. Acton then clocked up 346 starts for Nuneaton, which included two promotions and an FA Cup run.

Acton will work closely with manager Gavin Cowan who revealed at the Fans Forum last week that he was looking to sign a permanent goalkeeper next season.

“It was an easy decision to make. I got the call off Gav and made the decision right away, having just left Solihull Moors I am thrilled to be given this opportunity again”

Darren left the Bucks in October 2018 following the offer from the Moors to go full time, an opportunity which Acton doesn’t regret.

“When Tim Flowers asked me to go back full time it was an opportunity that I couldn’t turn down, I have enjoyed worked with some talented goalkeepers during that spell, many of which have gone on to progress into the Football League, this is something I am really proud to have played a role in”

“I loved my time at Solihull, we finished 2nd in the league last season and the experience of playing in the Scottish Challenge Cup this year was an amazing, I wish them all the best for the future”

Acton has already turned his intention to Telford and has made use of his time during this lockdown to watch back over some of the Bucks games from last season.

“ Gav, Phil & Jamie are brilliant young and upcoming coaches and the opportunity to work with them again was a no brainer. I can’t wait to get going again”

Boss Gavin Cowan “I’m ecstatic to have brought Acco back! We were sad to see him leave last year and but it was a great opportunity for him and one we couldn’t deny him. We now capitalise on his availability and are excited to get going as soon as we’re given the nod!” 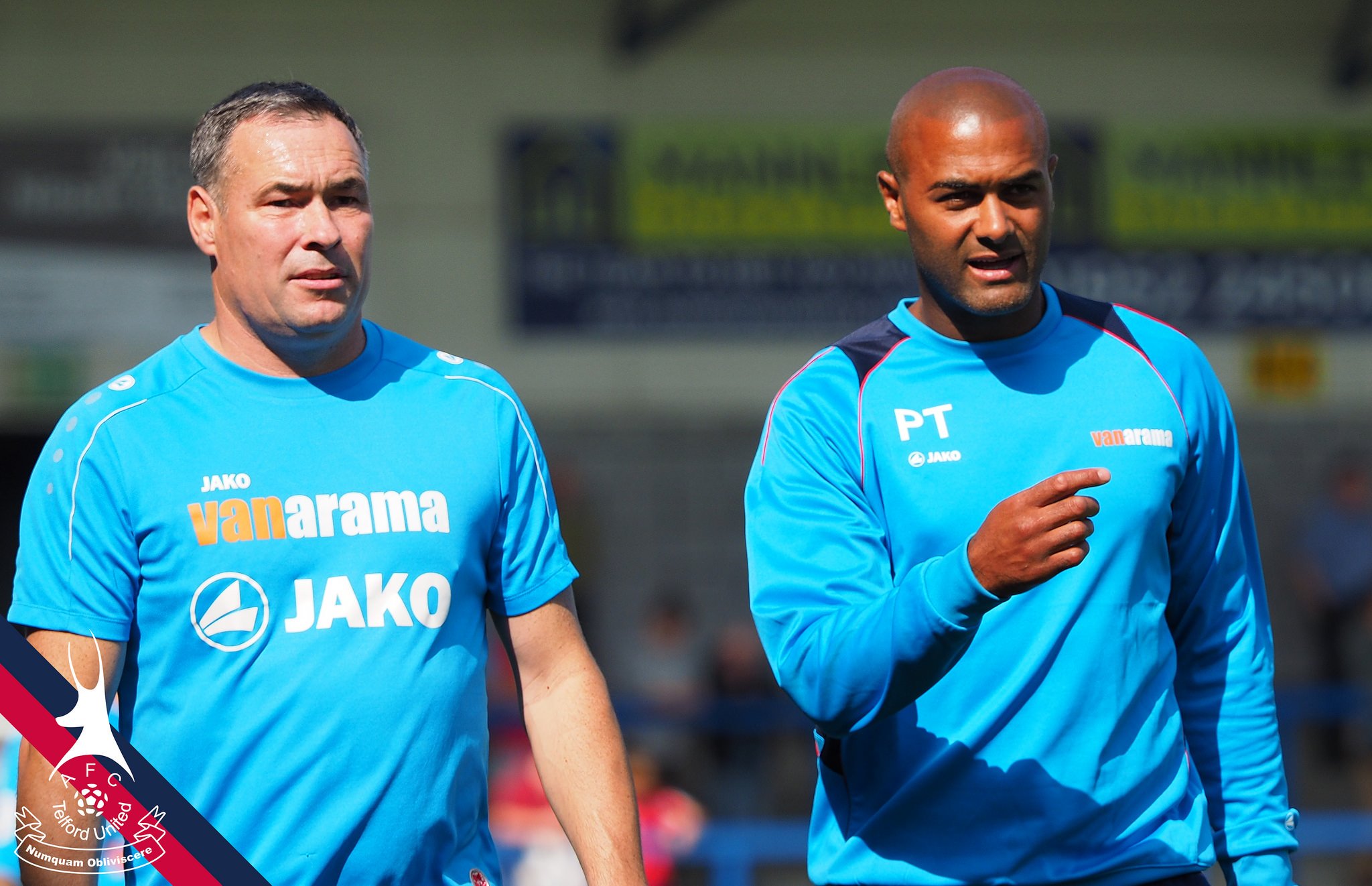 Following a meeting with the National League board and the FA to discuss the options presented to...

The National League is due to conduct a conference call with the FA and other Semi-Professional...

Congratulations once again to Ben Wiser of Element16 Media for winning the 'Volunteer of the Month'...