Watch: Cowan to fans – That one was for you

Gavin Cowan dedicated last night’s 3-0 victory over Brackley Town to the club’s absent supporters – before switching his attention to Saturday’s long-distance away tie at Blyth.

Speaking to Richard Worton after last night’s game, he admitted playing behind closed doors due to pandemic restrictions had been disappointing for his side, but vowed to keep working to “make the town proud” until the gates can be re-opened.

“If the supporters were here this place would have been bouncing. I’m really disappointed for them not to be here,” he said.

“It does slightly take the varnish off it but I know there were a few hundred people streaming the game and I’ve already had some text messages from people who were delighted [with the result]. I just hope we can continue to make the town proud and all the community and supporters who can’t be here at this time.

“That three points is for the supporters, and they always will be throughout the course of this year. Hopefully we can get enough of them to make it a memorable year.”

The Bucks boss says the focus now switches to Saturday’s trip to Blyth Spartans, who endured a difficult opener after losing 4-0 to Guiseley, but Cowan said his players were keeping their feet on the ground ahead of a tricky looking trip to Croft Park.

“It’s a long trip for us so we need to make sure we’re fully prepared for that and it’s going to be a difficult game.

“It’s a phenomenal start for us, it couldn’t have gone any better, but like I said to the lads they should enjoy it, they’re a lively group, but they’ve got a responsibility now to recover in the right way.

“Obviously being part time it’s a responsibility on their shoulders and then we’re back to work on Thursday. 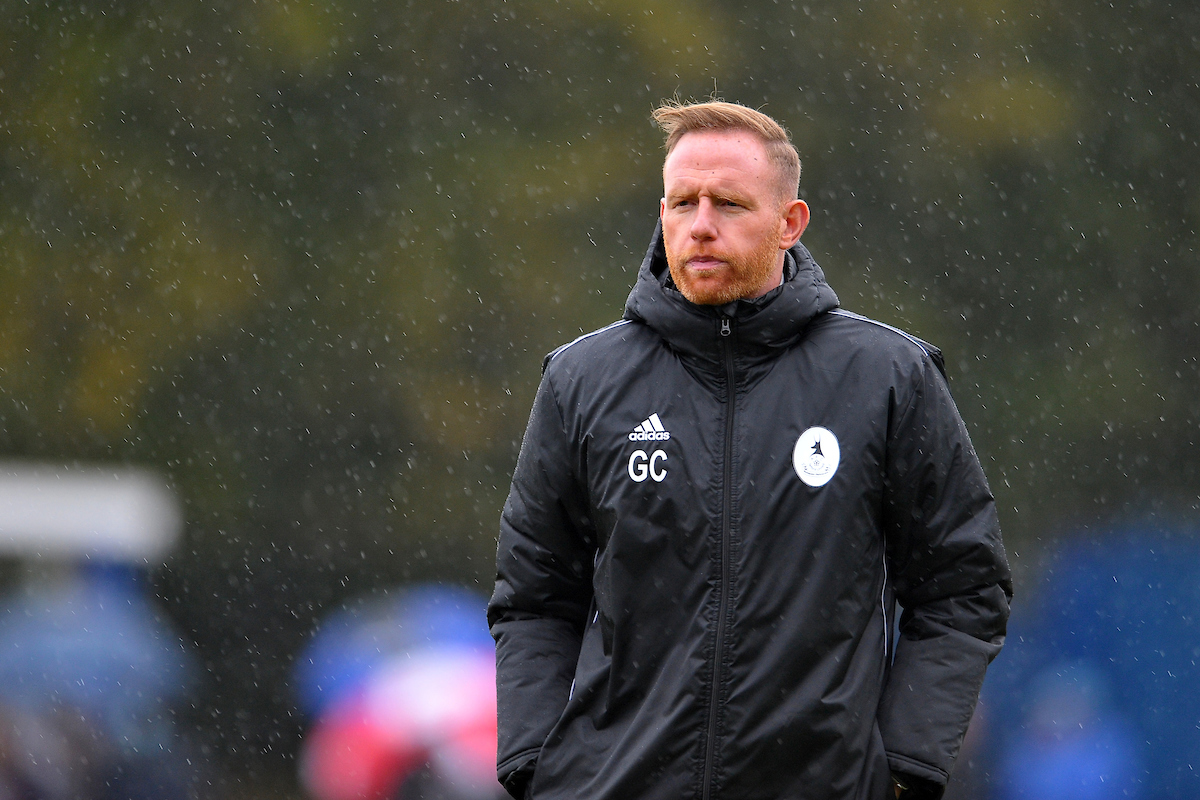 AFC Telford United are proud to be supporting the Level Playing Field Week of Action at...