Telford United boss Gavin Cowan paid tribute to the “football intelligence” of his players after his side’s 1-0 win over Gateshead.

A 5th minute strike from Aaron Williams was the difference between the Bucks and their north-east visitors, and after last week’s 3-0 victory over Brackley, Cowan’s side have now seen off two highly fancied sides in their first two home league games.

And the Telford boss believes his summer additions have made the Bucks harder to beat this time around.

“I’ve been fortunate in my time here that we’ve had some great lads with brilliant ability but the consistency of what we’re doing now is at a much higher level so I’m very happy with that.

“With these players there’s a lot of belief – they’re a great group and we just feel like we’ve added players with a bit of football intelligence who know how to manage the game so it wasn’t so much ‘tenterhooks’ towards the end there because we’ve got a real good shape with players who understand how we’re gonna play.

“As a staff all we can do is give them all the detail and all the information so they can be the best they can be but once they go over that white line there’s not a lot we can do so credit to the players I thought they were awesome today.”

“I actually enjoyed watching Gateshead there way they interchange and move and the wingers rotate inside and the false fullbacks, it’s really impressive stuff but we knew what we were going to be up against and it was great to combat that today,” he said.

“I’ve said previously there’s no easy games, just different challenges and I thought today was a very different to what we’ve had previously.

“We knew Gateshead would have a lot of the ball but credit to my players, they were so disciplined in and out of possession. Everything we thought they’d throw at us they did and even a bit of detail through the course of the game the lads had to take information on board to deal with that so credit to them.” 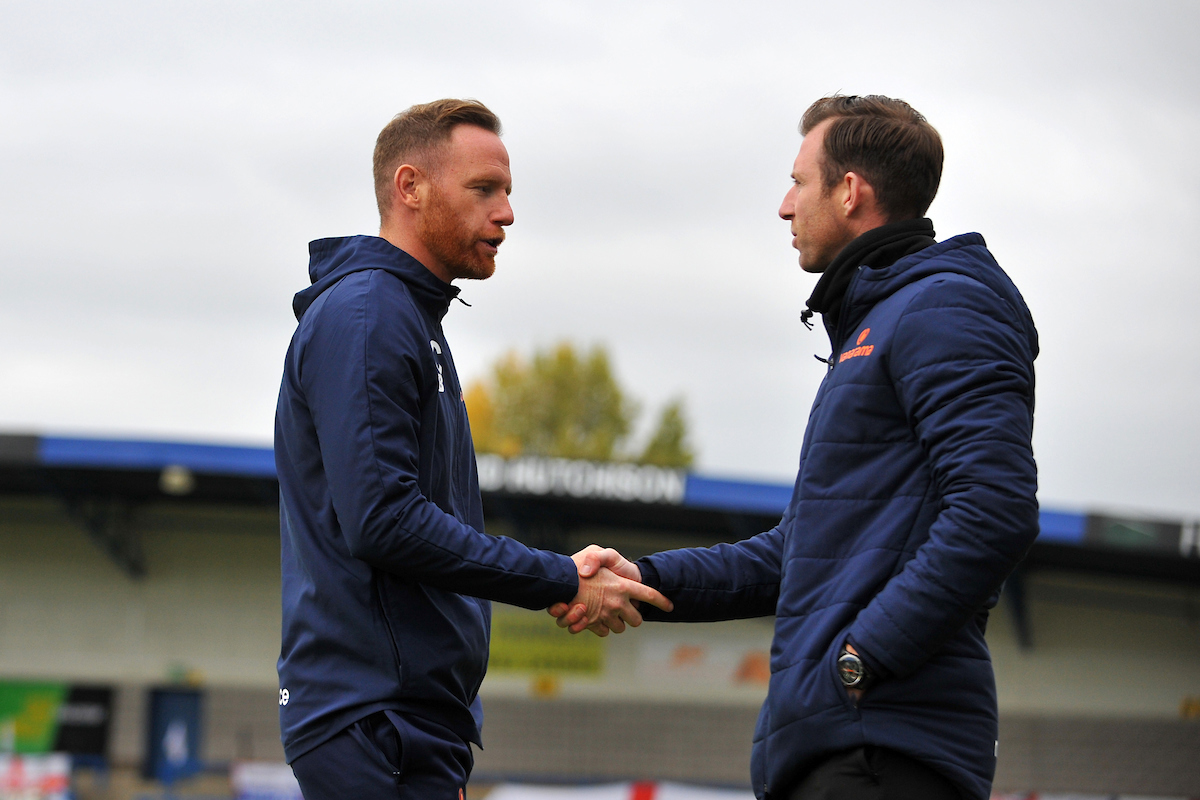 AFC Telford United would like to provide supporters with the following update ahead of tomorrow's...