Cowan calls for cutting edge ahead of Alfreton clash

Telford boss Gavin Cowan has called on his side to be more ‘ruthless’ ahead of this weekend’s clash with Alfreton Town at the New Bucks Head.

The Bucks slid to their first defeat at promotion chasing Boston last weekend, but missed a number of chances in the first half, a trait which Cowan says he is keen for his players to correct before it becomes a habit.

“We could have been out of sight against Boston and certainly against Blyth, I don’t need to tell anyone that they should have been dead and buried in the first 20 minutes.

“Unfortunately I can’t put it in the back of the net for them and as far as concentration levels go, well they have to manage games themselves. We have it in abundance, the group are more disappointed than me.

“They’re hurting as much as me from losing at the weekend but we have to put it into perspective. It was a very, very good performance, we’ve played three of last year’s play-off contenders and all four performances for me have been around the 90-95% mark and if we can just be a bit more ruthless in front of goal then that’ll be huge.”

The Bucks face a similarly competitive challenge against Billy Heath’s Alfreton Town side this weekend, with Cowan calling on his side to win individual battles against the Derbyshire outfit, who have started the campaign with two 1-1 draws, against Spennymoor and Curzon Ashton respectively.

“It’s a real competitive league this year and they’ve signed some very good players and they’re playing in quite a unique formation at the moment,” he added.

“Every Billy Heath team is going to be very competitive, very combative and if you don’t turn up on the day you’ll get found out. Ultimately we have to match them there and believe that we’re a better side and do the better things on the day – but first and foremost we’ve got to turn up and complete and beat them physically.” 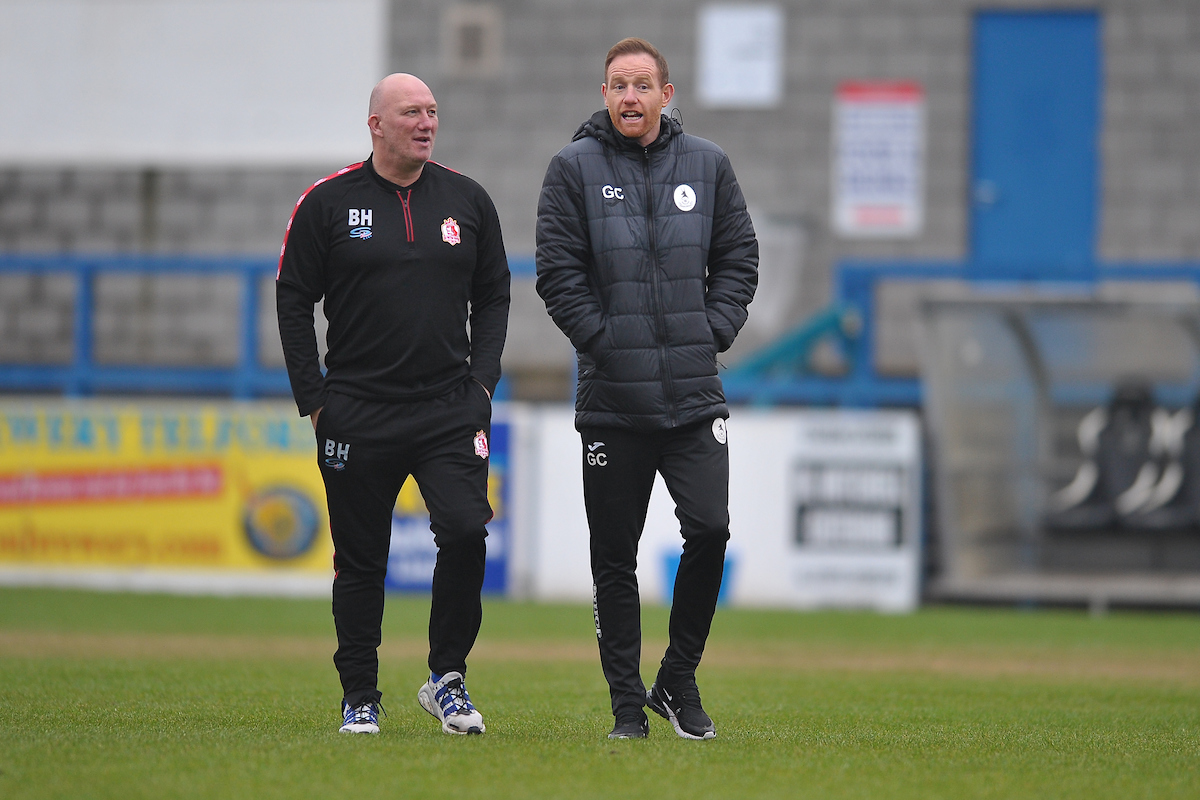 AFC Telford United are delighted to announce the loan signing of defender Jordan Piggott from...