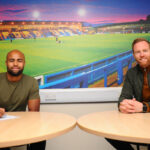 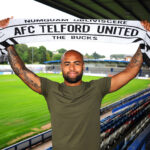 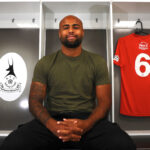 AFC Telford United are delighted to announce the signing of defender Courtney Meppen-Walters.

“I’m excited to be here, and I can’t wait to get going. The gaffer’s told me some really great things, and the main aim is promotion.”

Those are the words of the Bucks’ latest signing, Courtney Meppen-Walter, bringing the number of new arrivals at the New Buck’s Head so far to five, as manager Gavin Cowan looks to add to the strength of his squad ahead of the 2020/21 Vanarama National League North campaign.

Courtney has spent the last two seasons at Chorley, but has opted to make the switch to Shropshire, with his new manager delighted to have brought him on board:

Boss Gavin Cowan “To be able to sign a player of the quality of Courtney is a real coup for the football club. He comes with experience having won this league two seasons ago and a desire to do it again. I look forward introducing Courtney to the squad on his return”

The 25 years old defender fits the bill in terms of experience, having been a key component of the Chorley side that won promotion to the National League a little over a year ago, forming part of a well-drilled Magpies defence that conceded less than a goal per game that season.

Gavin Cowan has been keen to add on-field leaders, and Courtney feels he has that quality:

“I definitely see myself as a leader on the pitch, and he’s brought me in because I’ve had promotions (at Chorley in 2018/19), so I know what it’s about in this division. You need a few experienced lads, because that helps you to get through games, not just towards the end of the season but the whole season. It can be the difference between getting promoted and not getting promoted, so it helps having players who have been there and know what it takes.”

Courtney’s professional career took in spells at Manchester City and Carlisle United, whilst his semi-professional CV to date has seen him represent Chorley, Stockport County and Glossop North End. He has also represented England at under-17 and under-18 level, but it’s how he’s performed at Victory Park that made him a target for Gavin Cowan.

The Bucks gain is the Magpies loss, but Courtney had only words of praise for his manager at Victory Park, ex-Buck Jamie Vermiglio:

“Vermo’s a great guy, he’s really looked after me in my time at Chorley so it has been a hard situation leaving, but it’s a step I’m ready for. I wanted a fresh start; I had one great season there, definitely, and even last season I felt we competed in games but we just drew too many. Coming to Telford means I’m stepping outside my comfort zone, but hopefully it’s a move that will pay off.”

Everyone at AFC Telford United would like to welcome Courtney to the club. 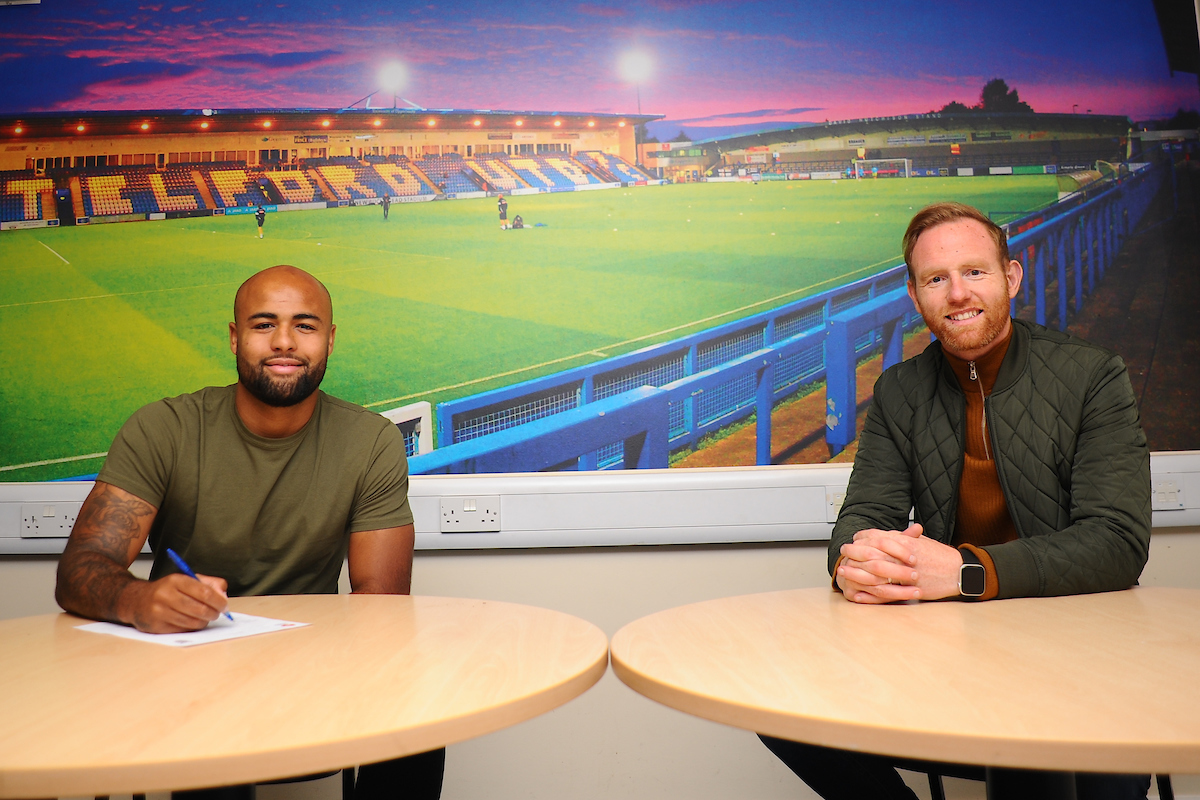 AFC Telford United are pleased to announce the loan signing of central defender Kory Roberts from...

The full Emirates FA Cup schedule for the 2020-21 season has been confirmed, with the final due to...