AFC Telford United’s bid to welcome supporters back to the New Bucks Head for Saturday’s fixture against Notts County has suffered a setback.

Therefore tomorrow’s fixture against Notts County will be played behind closed doors.

Club officials held meetings with the Shropshire Safety Advisory Group on Wednesday morning following the announcement that EFL clubs would be allowed to permit 1,000 socially-distant fans this weekend

Club officials have been working around the clock over the last 72 hours but we have yet to receive the confirmation from our local MP’s or the government that we require to open the stadium tomorrow afternoon.

We would like to ensure supporters we will continue to push our case and we hope that clearance may be given for our fixture against Macclesfield Town on Saturday 26th September.

National League chiefs have written to Secretary of State for Digital, Culture, Media and Sport Oliver Dowden for permission for fans to be in place for next month’s kick off.

Football across the National League is set to return on Saturday, October 3 – when AFC Telford will be in FA Cup action. The Bucks begin their National North season at home to Brackley Town on Tuesday, October 6.

Notts County will be streaming tomorrow’s fixture live from the New Bucks Head from 3pm. Please head over to https://www.nottscountyfc.co.uk/ 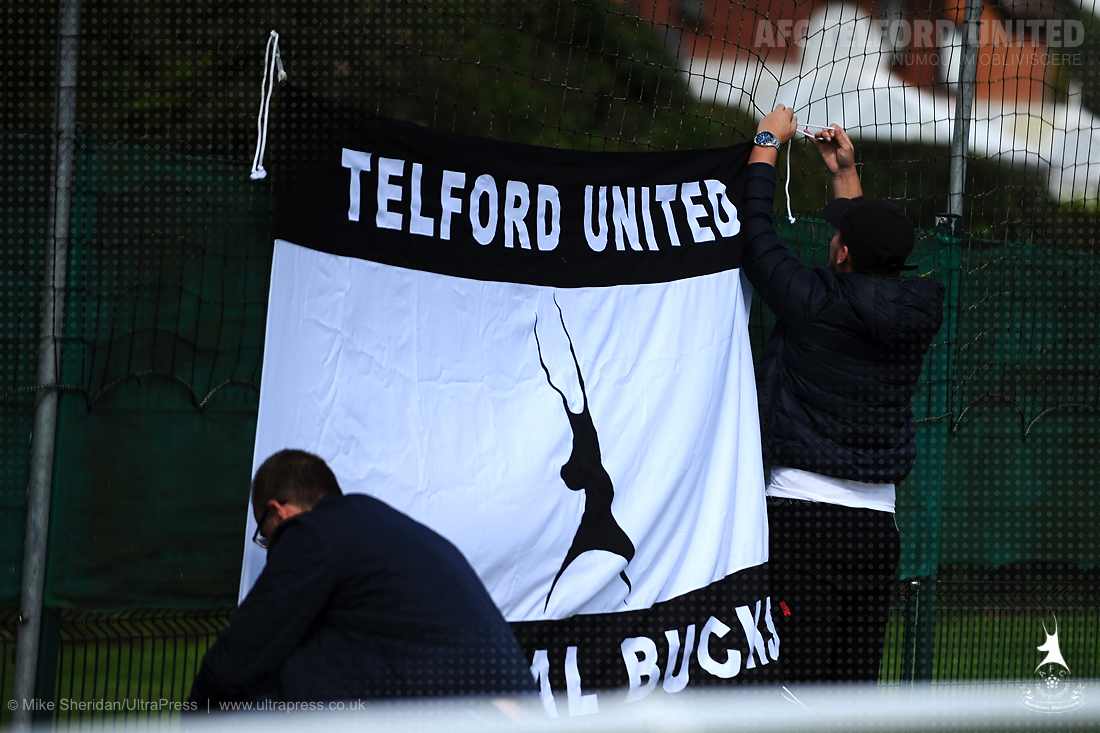 AFC Telford United can confirm midfielder Henry Cowans will spend a month on loan at Stourbridge...

AFC Telford United can confirm Jordan Davies has decided to look for competitive football for the...