It is with great sadness that the club has learnt of the death of one of our finest players, Kevin Charlton.

Kevin was an integral part of the Telford United side that achieved huge success in the 1980s, putting the club and the town of Telford on the map; three FA Trophy appearances brought two victories, but it is as the last line of defence in the club’s amazing FA Cup exploits that he will perhaps be best remembered.

Kevin hailed from Tamworth, where he was born in 1954. His football career took in stays at Wolverhampton Wanderers, Bournemouth and Hereford United, where he won a championship medal in 1976 as the Bulls won the old Third Division. Eventually Kevin moved into non-league football with Bangor City, combining playing with a role as a sales representative and moving to North Wales from his native Midlands.

A return of sorts to the Midlands arrived when Kevin joined Telford in 1980 as one of the ‘Bangor Three’, signed by England World Cup winning goalkeeper Gordon Banks during his time as the club’s manager, joining along with team-mates Dave Mather and Alan Walker. He made his debut versus Redditch United on 1st March 1980, and the trio of Charlton, Walker and Mather formed the backbone of the legendary Telford side of the 1980s under Stan Storton.

In 1982 his outstanding performance in a 1st round FA Cup tie at Wigan Athletic earned a goalless draw which the Bucks won in a replay, and that same season he earned a first FA Trophy winners medal as the club defeated Northwich Victoria 2-1 at Wembley.

The FA Cup brought out the best in Kevin and his team-mates. In the 1983-84 season they reached the FA Cup fourth round, eventually losing 3-2 to Derby County.

They went one better a year later, set on the path to the fifth round by Kevin’s penalty save at Lincoln City in the first round that secured a replay and eventual victory. Further wins over league opposition in Preston North End, Bradford City and Darlington took them to the fifth round and brought a dream tie against league champions-elect Everton, eventually succumbing 3-0 with Kevin in goal at a packed Goodison Park.

Kevin was a giant in stature but not in size; although only 5ft 9in tall he was agile, brave and a fine shot-stopper; he commuted from his home on Anglesey to play for the club for many years, and also overcame the challenge of being a diabetic in order to play the game which he graced with character and distinction for many years. He made 525 appearances for Telford United, leaving in 1990 to return to Bangor City but returning to make one ‘emergency’ appearance in 1992; he kept 150 clean sheets and was inducted into the Bucks ‘Hall of Fame’ in 2008.

Towards the end of his time at Telford Kevin helped to mentor the next generation in Darren Acton, the club’s current goalkeeping coach, who spoke warmly in tribute of Kevin today:

“I remember Kevin really well; he was good to be around; he would always make time for you and always gave me good advice, and I’m very sad to hear this news. He always used to need to have a Mars bar before a game (because of his diabetes) and we used to have to go and fetch him one from the tuckshop.”

“He helped me in training when we spent time with the first team. He was the character of the team; he’d always have a lot of banter and everyone looked up to him, a fantastic guy.”

Kevin passed away peacefully in hospital on Wednesday 18th November, aged 66, having experienced poor health for a number of years, a challenge he faced typically with good humour and courage. All at the club send our sincere condolences and best wishes to Kevin’s family and friends on their sad loss, and we are sure they would agree with the sentiments often expressed by the Telford fans when they sang:

“There’s only one Kevin Charlton”. 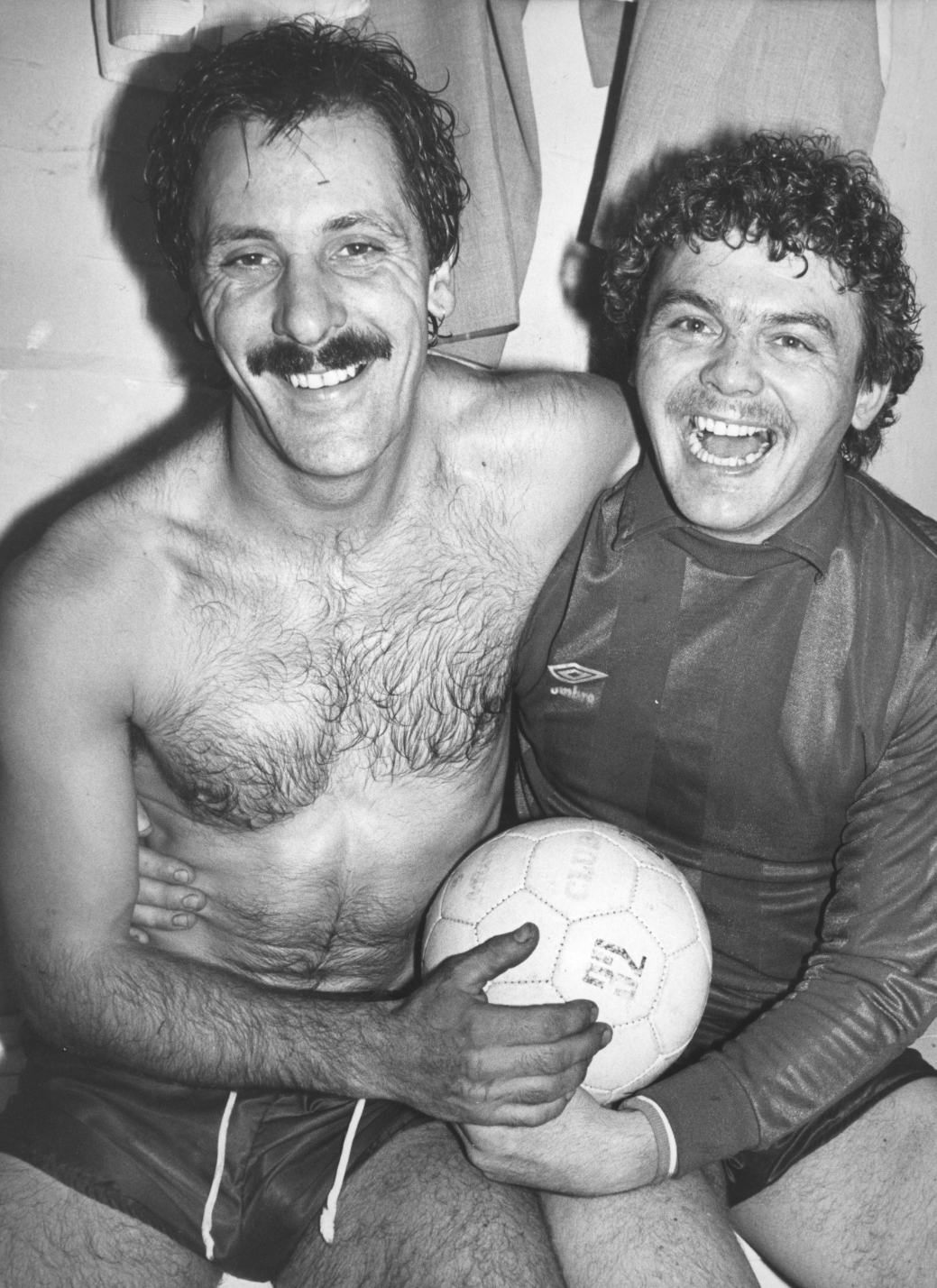 If you aren’t able to make it along to Latimer Park this evening for tonight’s game, then you...

An exciting opportunity has become available for an enthusiastic Physiotherapist / Sports Therapist...

Cowan calls for cutting edge ahead of Alfreton clash

Telford boss Gavin Cowan has called on his side to be more 'ruthless' ahead of this weekend's clash...