Everyone at AFC Telford United are deeply saddened to hear that lifelong supporter Eric Davies passed away on the 10th March unexpectedly from a heart attack.

Eric was 88 years old, a lifelong supporter who grew up in Wellington and recently lived in Shrewsbury.

Eric supported Telford from the age of 7 and lived in Wellington until he became a lecturer from 1966 -1990 at Shrewsbury College teaching electrical engineering. Despite moving to Shrewsbury he continued to attend the home games at the Bucks Head.

Eric and his partner Grace have been married for 65 years and they were both season ticket holders at the club for many years.

Eric enjoyed an active lifestyle and only gave up sailing a year ago, he had a boat at Caernarvon and the day before he was taken ill he had been playing indoor bowls; he passed away four days later.

All our thoughts at AFC Telford United are with Grace and his family and friends at this difficult time. 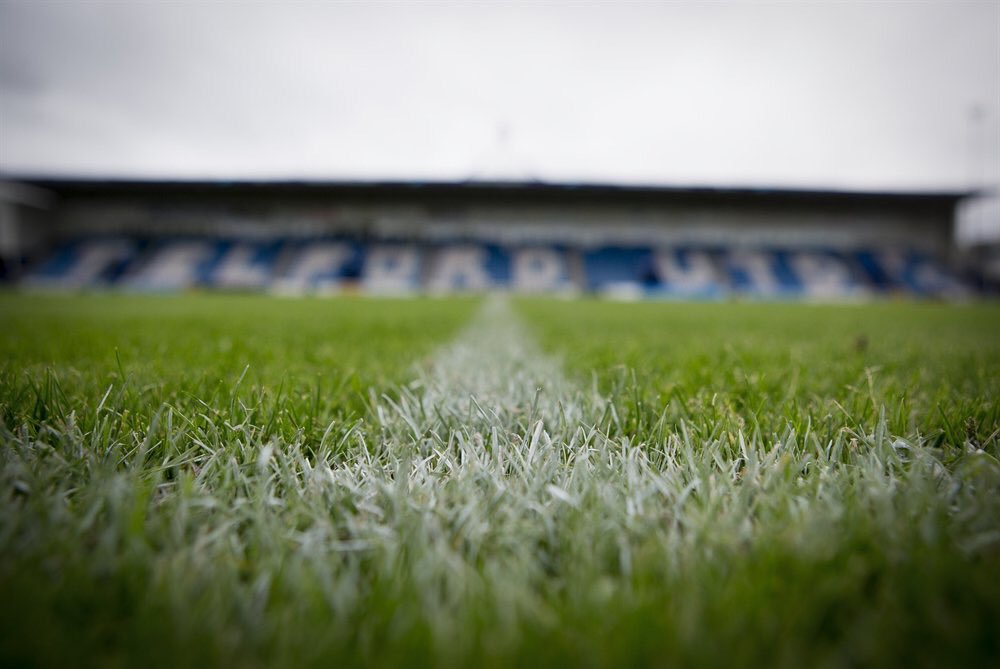