AFC Telford United received correspondence on Monday evening from the National League regarding the resolutions on whether to declare National League North and South, null and void, or for the season to continue.

There are three resolutions that we are able to vote upon, which are special resolution 1, and ordinary resolutions 3 and 4. In each case, we have voted for the resolution – in summary, we have voted for the league season to be declared null and void. We believe that funding for the rest of the season should be in the form of grants and not loans and even at this late stage we would be pleased to complete the season if grants were forthcoming to compensate for lost gate receipts.

We have also communicated with the National League that we believe that the season should be suspended until the result of the resolution voting is known and funded COVID testing is in place for players and staff.

This is a very frustrating time and whilst we are very grateful for the Grant funding from the National Lottery for the months October, November and December we were informed that Grant funding would be in place for the season if fans were not allowed into stadia, NOT loans. We have already had to find the finance to cover January’s Bills and payroll but this can’t continue to be financed.

We are not in a position to jeopardise the safety of players, staff and the short or long term future of AFC Telford United for the sake of playing four months of football.

There are still a lot more questions to be answered by the National league which we will await to hear. 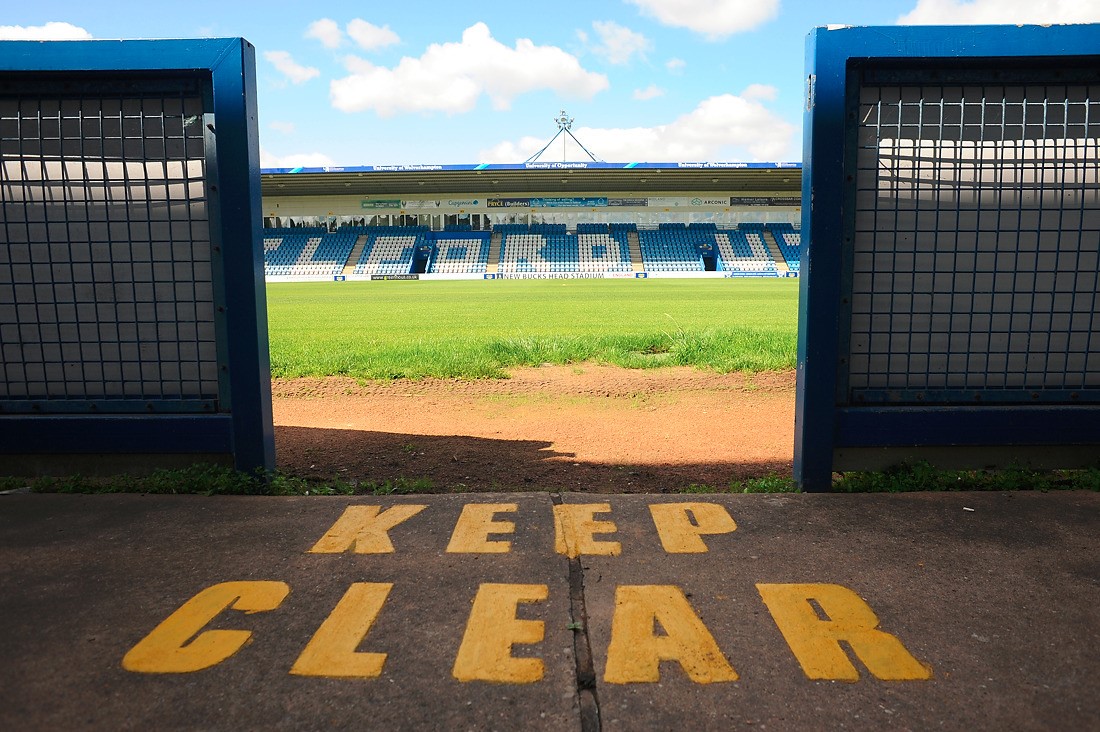 AFC Telford United have issued three-year bans to three home individuals over the...

Ryan Barnett says he wears his heart on his sleeve and during his time at the Bucks wants to do...

Saturday's fixture away at Chorley has been postponed due to a frozen pitch. A pitch inspection on...