AFC Telford United would like to provide supporters with the following statement regarding the 2020/21 National League season.

During Wednesday’s meeting, the National League confirmed to its members clubs the Government’s Winter Survival Package would be in the forms of loans not grants.

The National League have asked clubs for their views on the three options below.

We can confirm we have responded to the National League this morning with the following points.

AFC Telford United are not in a position to take Loans. Repayments over 10 years or more is a liability that we are not prepared to take on, as to do so would jeopardise the future of our football club.

Given that options 1 and 2 are not acceptable to us for the reasons outlined above, we vote for the season to be suspended immediately for a maximum of three weeks, to give you time to see if you can find a more acceptable plan that is based on Grants to clubs not Loans. We suggest to you that a suspension of the season would be for three weeks maximum, at which point the season would be declared null and void if you have been unable by then to propose an option that is based on Grants.

Should we be required to continue our National League North campaign we would like some reassurance from the National League board what support would be available for clubs to implement COVID-19 testing to bring the health and safety of our league in line with the Premier League and EFL and the rest of “Elite Sport” within the country.

AFC Telford United maintain a concern for the health and safety of our players, staff, volunteers and their families while we continue to play behind closed doors during this period.

AFC Telford United are again calling on our local MP’s and government support to get the money granted to enable clubs to complete the season. We are appealing to Department for Digital, Culture, Media and Sport, The FA and Vanrama National League to work to together to ensure we have a football club for our community in the future. 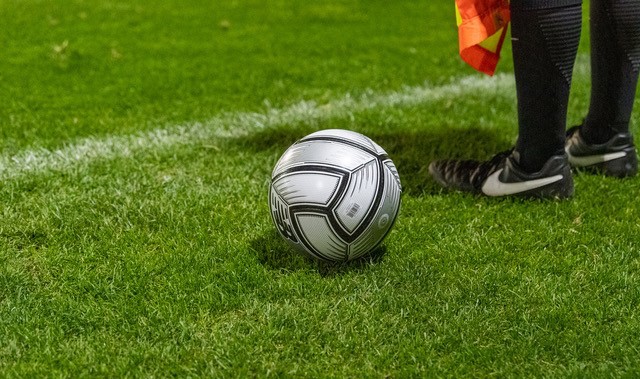 The Bucks travel to Tameside this Saturday to take on Curzon Ashton. The Nash started the season in...