AFC Telford United are delighted to announce the signing of Kobe Jae Chong.

The 21-year-old attacking midfielder has been on trial with the Bucks since the club returned to pre season in June and following impressive performances against Market Drayton, Whitchurch Alport and Shrewsbury Town, Paul Carden has moved quickly to secure the midfielder on a one-year deal.

Chong began his career as a youth at West Brom before spells at Kidderminster Harriers and Italian side Cagliari.

He then returned to the UK where he turned out for Banbury, Redditch United and Sutton Coldfield Town – before securing a move to League One side Peterborough United last summer.

Everyone at AFC Telford United would like to welcome Koby to the club. 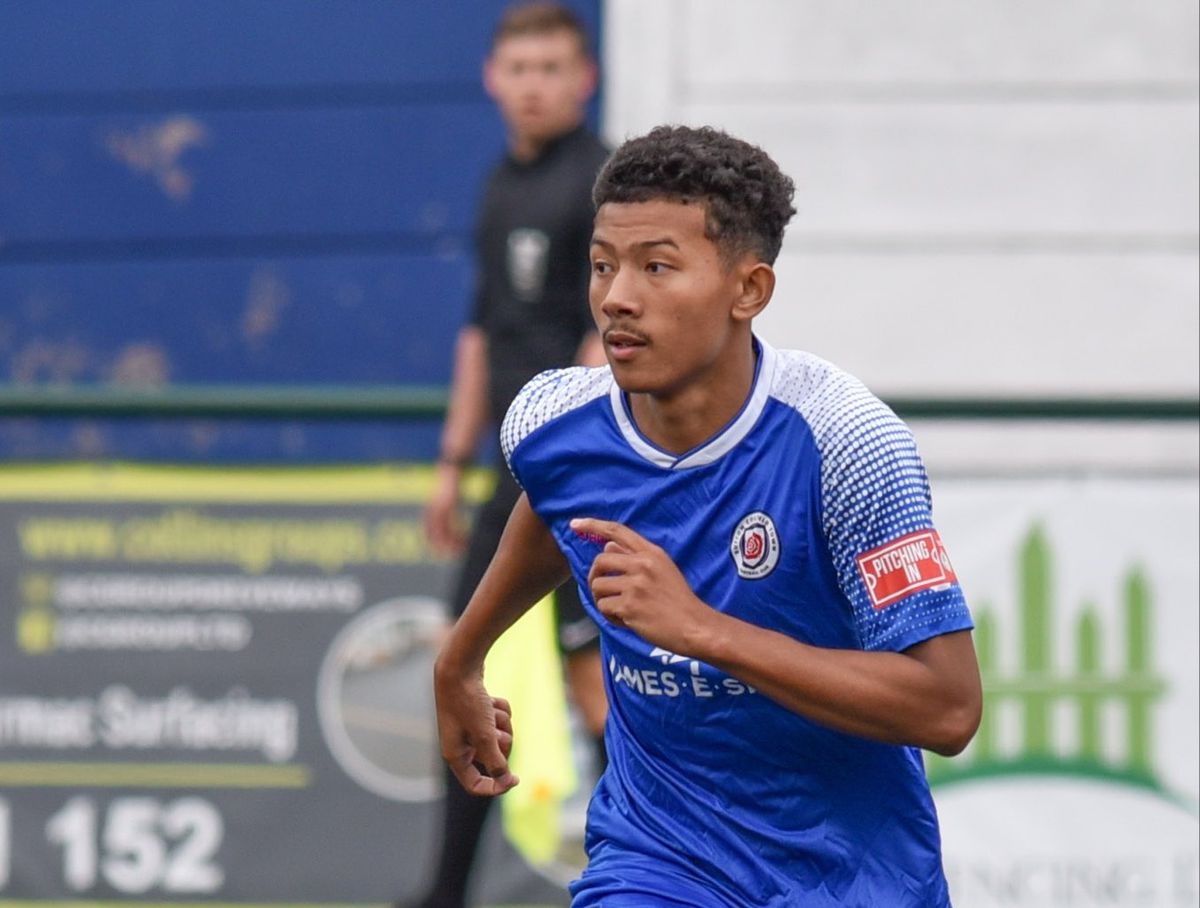 This afternoon’s fixture against Curzon Ashton has been postponed. The match official has made...