Both players have signed one-year contacts keeping them at the New Bucks Head for the 2021/22 season.

Jeremey joined AFC Telford United at U14s before making his way through our youth sides before joining the Under 18s last season. Jez played an instrumental role within the youth side that won the Shropshire Youth Cup on penalties at the New Bucks Head in May. Jez is also the young bother of current Bucks midfielder Jed Abbey.

Brad was recruited for Under 18s last summer after an impressive season at Bilbrook. After an impressive season Bood was given an opportunity to train with the first team this summer by manager Gavin Cowan and the young full back has certainly take his chance with both hands. The left back has played in several of the pre-season friendlies this summer and recorded his first goal for the club in last weekend’s 2-2 draw against Stoke City U23s.

Boss Gavin Cowan “Brad and Jeremey have shown fantastic appetite to learn having come through our youth set up. We look forward to giving them a platform to push their way into the first team which we believe they are capable of at some point”

To gain some first team experience Jeremey will join Harry Bower on a month’s loan at Barwell. Both Harry and Jez has signed on loan with the Southern League Premier Division Central side until the middle of September.

We would like to wish both Harry and Jez the best of luck during the loan spell. 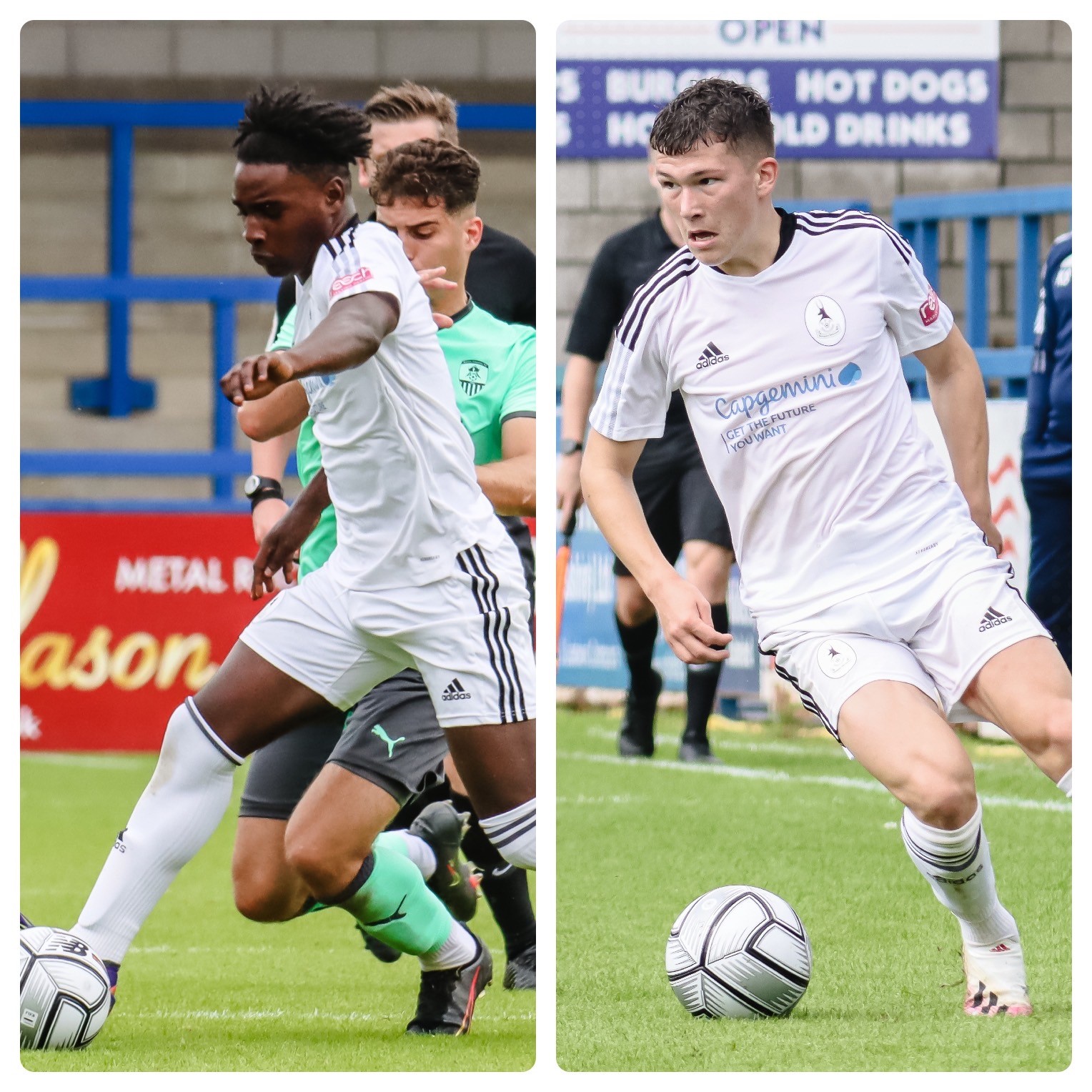 With the Christmas period edging ever closer, we can now announce the opening times for the...