Bucks ladies boss Darel Poole says her side are set to battle on all fronts, as they go looking to make their mark in national competition this weekend.

AFC Telford United begin their FA Cup campaign on Sunday when they take on Knowle Ladies at the New Bucks Head, in a game forced behind closed doors due to the Coronavirus pandemic restrictions.

It will also be the first time Telford’s women have been able to play on the club’s £100,000 new surface, having got their league campaign off to a successful start with a 4-3 away victory at Port Vale Ladies last Sunday.

“The ladies are looking forward to playing at NBH and taking the opportunity to play some good football on the great surface there,” said Poole.

“We will prepare the best we can for this week, we know that we will be in a game and will have to be at our best to get the result.

“The squad has really come together in recent weeks and we got off to a great start to the league campaign last week which we have taken good confidence from.”

Last week’s roller-coaster encounter in the Potteries saw the Bucks pegged back twice after first half strikes from Jem Smith and Charlotte Budd, before winger Abby Sheriff swept in two goals on her competitive debut having joined from Chester over the summer.

And Poole says promotion remains the target for the club after their winning start against a Port Vale side expected to do well this year.

“If we don’t finish top of the league I would say we’ve underperformed. That might sound a bold statement but I think for where we want to go as a football club and I think the support that we have from the football club, I think we need to start repaying that and the way to do that is by getting results,” she added.

“It’s a stronger division this year. We’ve gained a team from Coventry and Tamworth have joined, who we played in a pre-season friendly last year and got turned over. Tamworth are another football club who are getting a lot of support so it will be super competitive but I think that’s an exciting thing.” 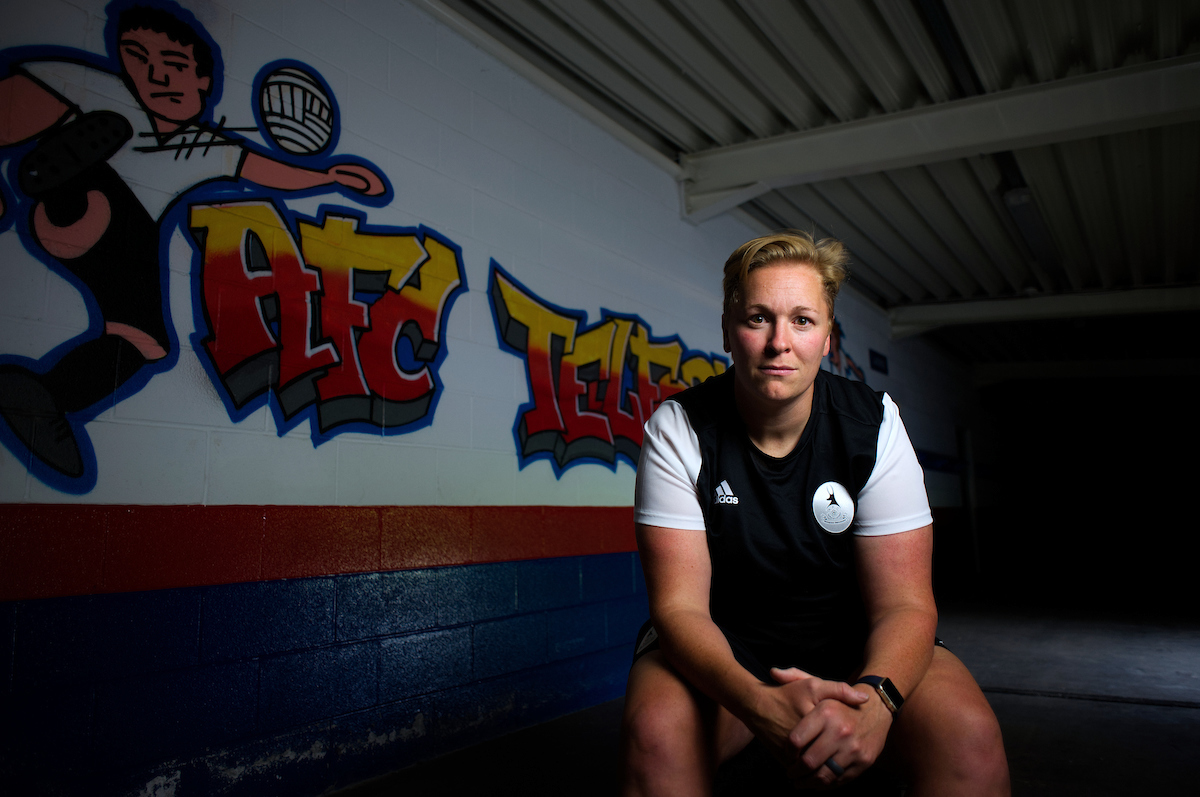