AFC Telford United are delighted to announce the signing of 32-year-old Matty Brown from York City.

The 6ft 4in commanding central defender brings a wealth of experience to the backline having won promotion twice from the National League North, once with Halifax Town in 2007 and more recently with York City in May 2022.

Brown, who has played for the likes of Chesterfield, Chester, FC Halifax Town and York City has been a influential figure everywhere he has been having spent several years as club captain at Chester, Halifax and York City.

The former York City captain was on the youth books at Manchester City and has also played for Chesterfield, where he scored on his Football League debut in a 2-0 win over Plymouth Argyle.

Paul Carden said: “ I’ve known Matty for a number of years although never worked with him, whenever I have seen him play he is a commanding defender who is comfortable on the ball and has strong leadership qualities which has seen him win multiple promotions as a captain.

All clubs talk about players signing for less money than what was offered but this is genuinely the case with Matty. Rightfully so, he has good options in this league and I am delighted he has decided to sign for us. I think the defensive options we have will make that area of the pitch strong for us, as well as flexible with the ability and personnel to play different systems effectively when we need to”

Brown spoke to the club website on Saturday afternoon once the paperwork had been complete on his new contract.

“I am delighted to sign for Telford, I have known the gaffer for a long time now have always wanted the opportunity to work with him so when the chance came about it was no brainer. I have been promoted twice out of this league before so I am looking forward to helping this club compete at the right end of the table and bring some success back to the club” 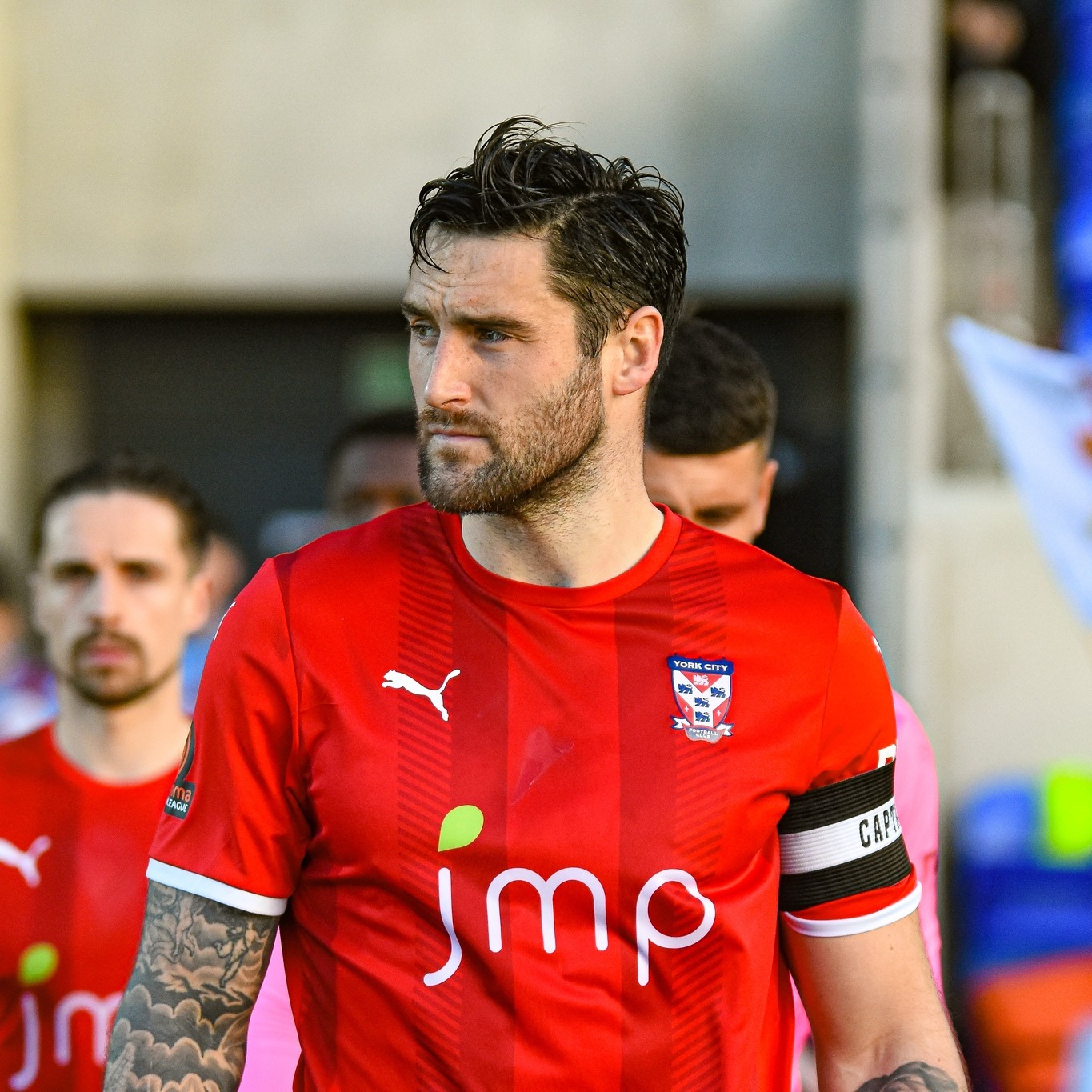