AFC Telford United are delighted to confirm that Brad Bood has signed a new contract with the club, keeping him at the New Bucks Head until May 2023.

The 18-year-old from Priorslee who has attracted interest from EFL clubs  in recent weeks, initially arrived at the club at 16 years old in the academy after he was scouted in local grassroots football.

Bood was signed on non-contract back in June but quickly earnt himself a contract after impressing during pre-season and at the start of the campaign under former manager Gavin Cowan.

After impressing manager Paul Carden in recent weeks and following interest from some EFL clubs, the club have moved quickly to secure Brad’s signature for a further 18 months. Brad becomes the first player signed up for the 2022/23 campaign.

Everyone at AFC Telford United would like to congratulate Brad for all the hard work he has put in so far and hope to see Brad flourish even more in the months ahead. 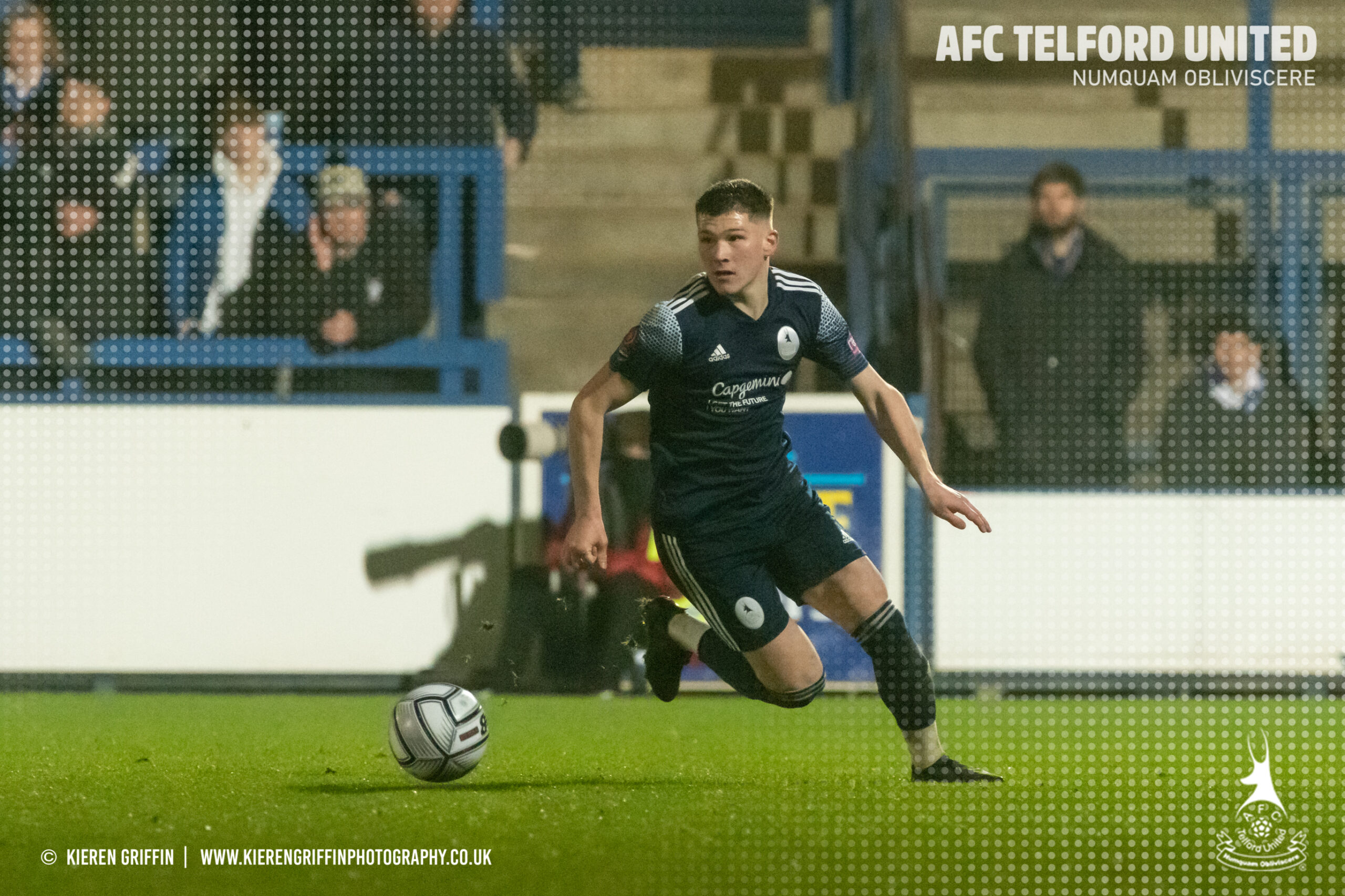 It’s time to meet the Vanarama National League North heroes as we honour those who really...