Born and raised in Telford, Kyle joins the Bucks on the eve of the start of the 2021/22 season.

Bennett, who is 30-years-old, was released by Bristol Rovers at the end of last season after spending the season on loan at Grimsby Town.

Bennett signed for Bristol Rovers in February 2018 and made 62 appearances for them in all competitions, chipping in with four goals.

He spent time on loan at Swindon Town and was part of their side promoted to League One on points-per-game before heading back to the Gas.

The winger started his career at Wolves before dropping into the lower leagues for spells with the likes of Bury, Doncaster Rovers, Crawley Town and Bradford City.

Portsmouth came calling in 2015 and he enjoyed his spell at Fratton Park, playing a key role in their League Two title win in 2017.

Boss Gavin Cowan was delighted with his latest recruit ahead of the start of the new season, “Kyle is a fantastic signing who we are really pleased to get over the line. Kyle’s personal circumstances have meant that this is right for him in the here and now regardless of having a number of offers at league and national league level. He strengthens the squad which we will need over the course of the season”

Kyle will take squad number 19, everyone at AFC Telford United would like to welcome Kyle to the New Bucks Head. 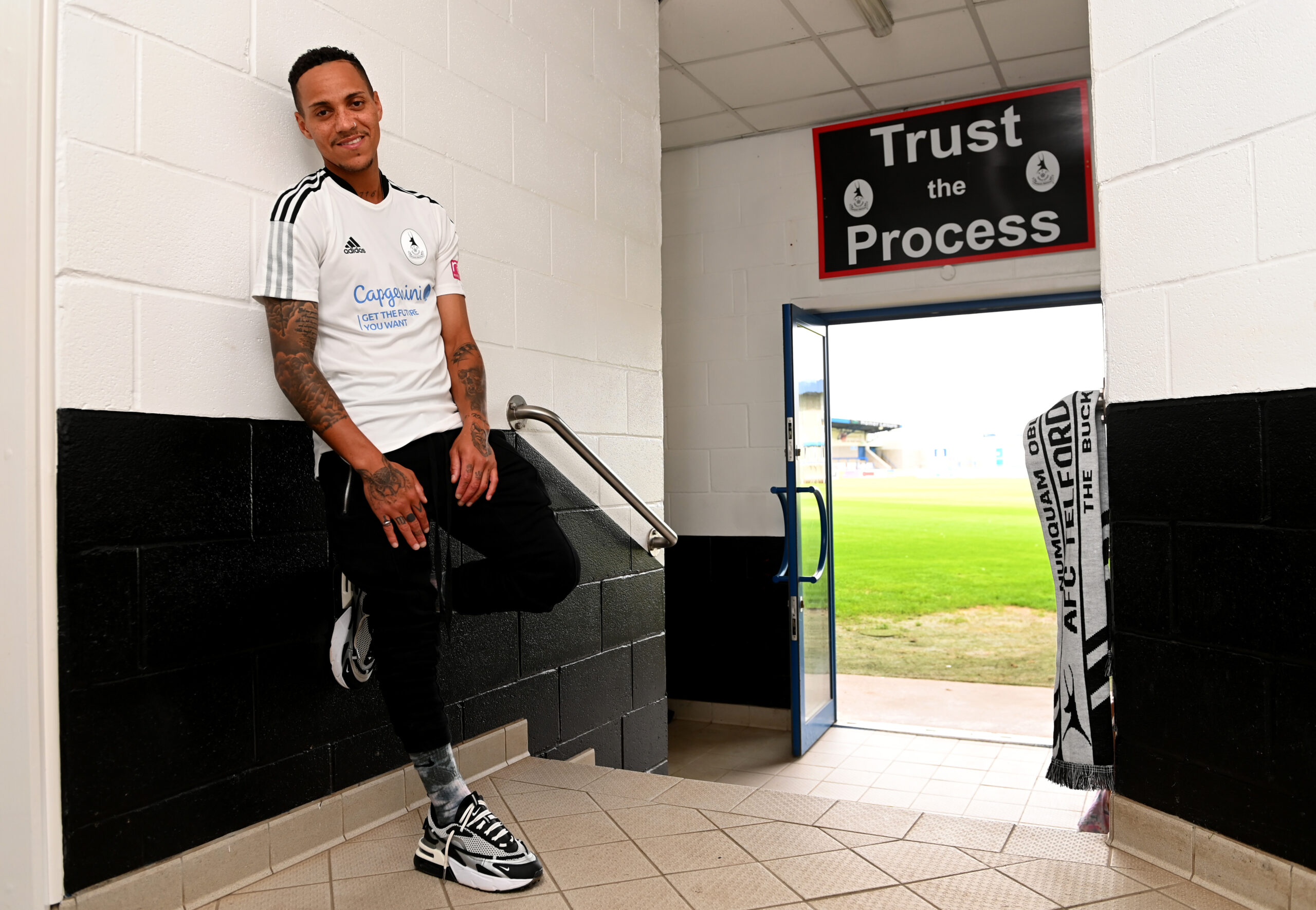 *LVBET* as the Official Betting Partner of the Vanarama National League.

The National League are pleased to announce *LVBET* as the Official Betting Partner of the Vanarama...

Youth Round Up Saturday 17th October It was the final weekend of action before the half term...

Preparations for the 2020/21 Vanarama National North season will begin on Saturday 5th September...